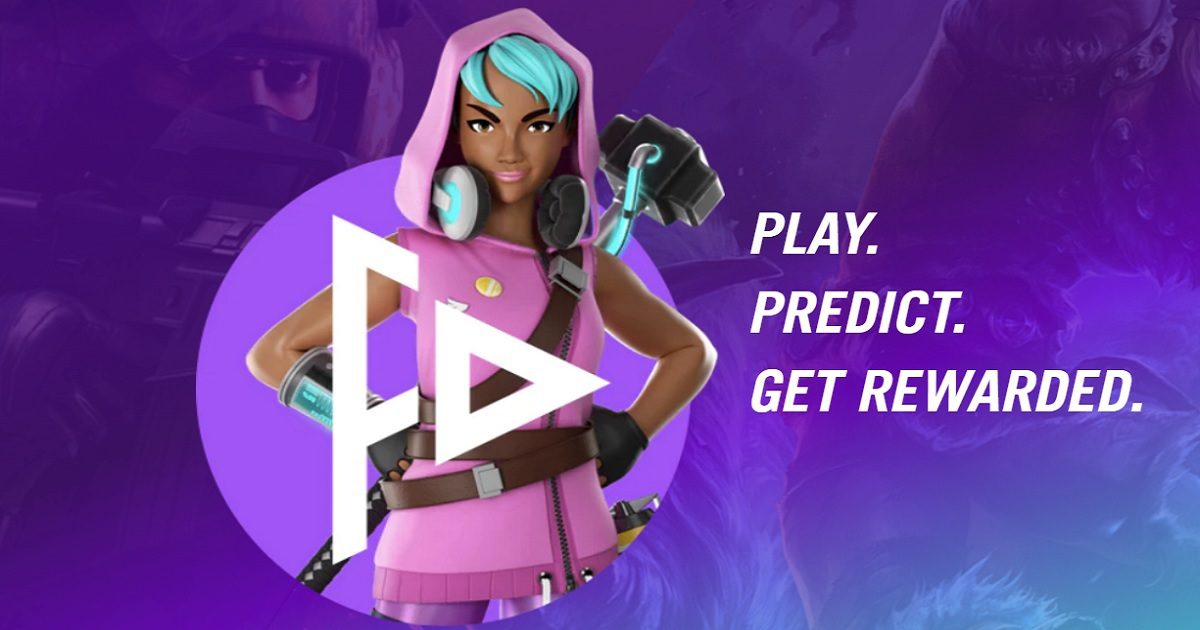 In recent years, the global NFT market has grown at a rapid pace. According to Chainalysis, a blockchain data analytics firm, the market grew to approximately $41 billion (C$51 billion) in 2021. For 2020, the NFT sales of conventional art and antiques stood at $50 billion (C$62.7 billion).

By Lorimer Wilson, Founder and Managing Editor of munKNEE.com as sourced from a research article by Chris Thompson of eResearch.

Before going any further please visit this article that has answers to all the Frequently Asked Questions regarding this unique concept, namely:

Not all the above questions are pertinent to the Fandifi Technology (fka Fandom Sports Media) (OTC: FDMSF | CSE: FDMFSE: TQ43) www.fandomesports.gg. concept but now that you have an in-depth understanding of NFTs, in general, let’s take a look at the various billion-dollar deals being booked by other NFT companies and why Fandifi is in good company:

The above developments support Fandifi’s strategy to capitalize on these trends and build its platform at the intersection of live streaming, Esports, and sports with unique NFTs. With the company’s innovative prediction technologies, the marketplace will allow for specific utilities across a range of content platforms.

1. Fandifi To Reward Users With NFTs Under the Tagline “Play, Predict, and Get Rewarded”

Fandifi, a Vancouver-based gaming and entertainment company, is all set to launch its all-ages gamification platform that will reward fan engagement with non-fungible tokens (NFTs) under the tagline “Play, Predict, and Get Rewarded.”

Fandifi recently completed Fandomart, a NFT marketplace where fans can mint, buy, sell, trade, and store their NFTs and, most importantly, where users can exchange items with other NFT exchanges, platforms and protocols.

3. Taking Blockchain to the Next Level: What Role can You Play?

Blockchain and NFT technology cannot advance without the involvement of more people. What role can you can play in helping to take blockchain technology to the next level?