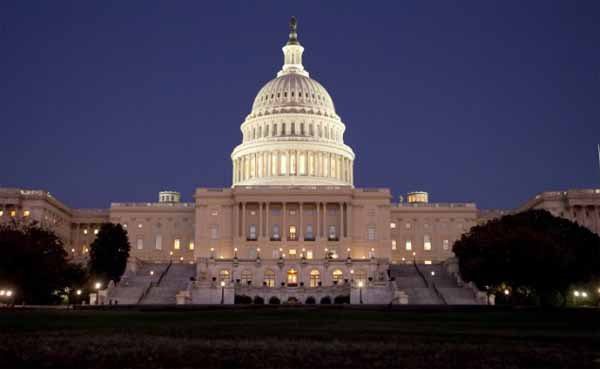 The jobs report is the most closely watched piece of economic information that is made available each month. This month, it has been taken away by the government shutdown. It has been postponed indefinitely. Many other economic reports will also be delayed because of the shutdown.

Some reports will probably be delayed even after the government reopens. So what will happen with no economic data set in stone for people to base their decisions on? The Federal Reserve depends on the economic data to make decisions regarding the stimulus program, which revolves around the purchase of $85 billion of bonds each month.

As the government shutdown winds up its fourth day, the consequences are becoming clearer. The major statistical agencies still have the lights off and are not producing the data needed. More than 800,000 furloughed government employees are causing backlogs and challenges at state unemployment centers.

The number of unemployment claims will rise drastically, and the state operated offices are understaffed for significant numbers of claims. Many are having to set specific application guidelines for federal employees and forego the verification process for the time being.

The furloughed workers will get unemployment benefits, but it could take weeks for them to receive their first checks. Those benefit checks are a small portion of regular salaries. With some federal employees surviving paycheck to paycheck, less money will be spent and those who are furloughed will only be spending funds on absolute necessities.

Therefore, it becomes obvious, experts say, that the unemployment rate will be higher and consumer confidence levels will fall. With reduced spending, the overall economic outlook appears bleak. Raising interest rates by tapering the stimulus will not help matters at all; analysts are quick to point out.

Some experts believe that if the shutdown continues to drag on, the Federal Bank will be less likely to begin tapering the monthly stimulus plan without solid reports that reflect an improving economy. The Federal Reserve will meet again near October’s end. In the meantime, it doesn’t seem that an immediate solution to end the government shutdown is in sight.