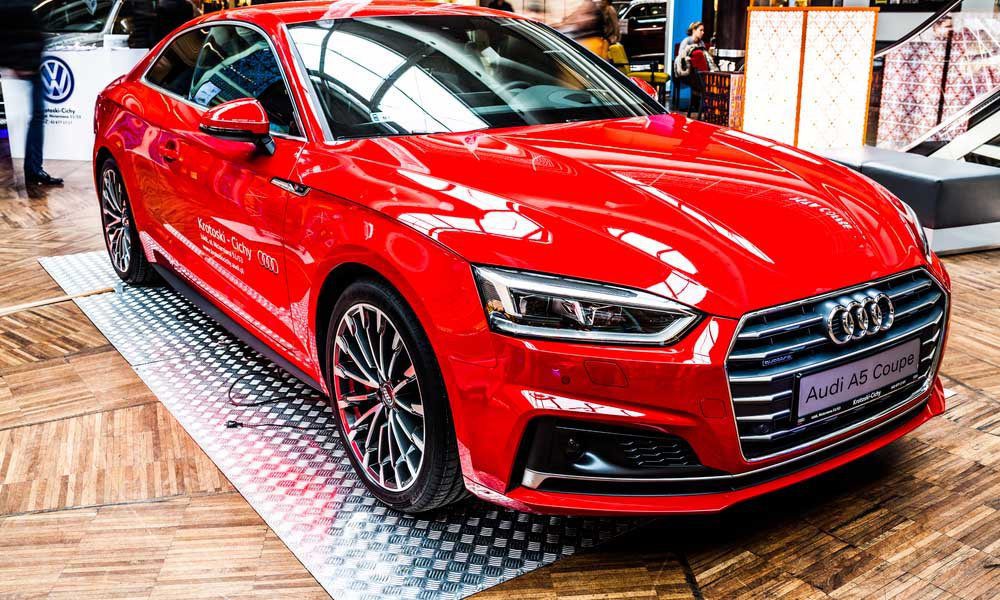 Volkswagen in the spotlight again; this time for a major recall.

After being in the spotlight for their emissions scandal, the huge fines they have faced, now Volkswagen has yet another reason to be in the spotlight. The car company is now facing a huge recall of their vehicles.

The car company will be recalling more than half a million vehicles in the United States due to a defect that could cause a fire or result in an airbag malfunction, according to the AFP. Of the nearly 600,000 cars that are being recalled, most of them are Audis.

The recall was announced on Saturday, after a number of similar incidents were reported in China and Israel. No deaths have been reported due to the defect in the U.S., the National Highway Traffic Safety Administration (NHTSA) said on its website.

The defect has been reported as some corrosion taking place that affects the airbags deployment. There have also been reports of faulty coolant pumps that can cause a fire, as well as seat belt problems.

The affected models include 2011-2017 Audi A5s, which suffer from corrosion problems that have affected airbag deployment. The Audi A4s, A6s and Q5s from a 2012 or after production date, have had faulty coolant pumps that can cause a fire. The 2018 Audi Q7 has had issues consisting of faulty airbag deployment and seat belt problems. The 2017 Golf, the 2016 e-Golf, and the 2017 Tiguan have all had airbag issues and potential fire hazard issues.

The corrosion problem that could potentially lead to a defective airbag affects more than 234,000 Audi 2011-2017 A5 models, the carmaker said.

Dealerships will make the necessary changes and replace the necessary parts for free, the German carmaker said. If your vehicle is one of the models affected, head over to your local Volkswagen or Audi dealership to have the issues addressed.

The car brand will notify the vehicle owners whose vehicle has been affected. The Volkswagen recall affects nearly 342,867 vehicles, overall. The recalls are expected to begin sometime in February.

Volkswagen is not the only company who is recalling airbags right now. In fact, tens of millions of companies have had their airbags under recall; nearly a dozen people in the U.S. alone have died due to their problematic design.

The NHTSA did not specify if the defective airbags were made by the Japanese firm Takata, which is at the center of the most complex largest defective product recall ever conducted in the U.S.