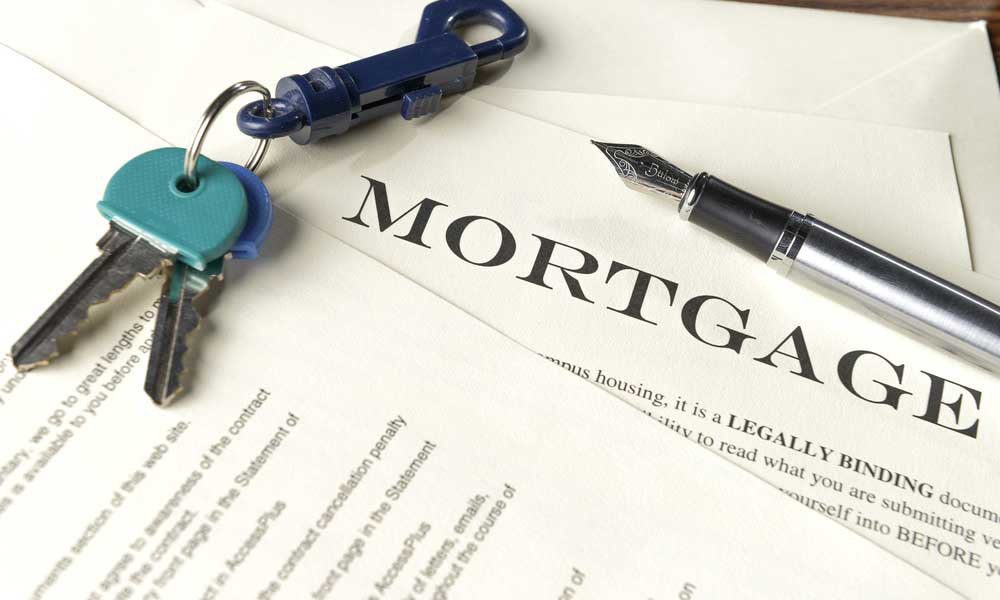 While the election and the new year have brought uncertainty to the mortgage industry, with rates continuing to rise and then occasionally decreasing, it looks like consumers might see some stability in the Veteran Administration home loan program.

Veterans are turning to their hard-earned loans more so than they ever have, with the rollercoaster ride that the mortgage industry has been on over the past few weeks. The Veteran Administration home loan program had its biggest year ever in 2016, with the volume nearly doubling from five years ago. In the fiscal year, the VA backed more than 707,000 loans.

The benefits offered by the VA loans allow veterans, military members and their families to put down roots when they might not otherwise be able to. The VA loan volume in the Portland area and just across Oregon in general has jumped about 75 percent from just a couple years ago.

For most veterans and military members, the tight lending guidelines and a lagging wage growth can make getting a mortgage difficult. Military buyers can be faced with unusual credit situations and financial challenges. The VA loans allow buyers to purchase a home with no down payment, no mortgage insurance and less-than-perfect credit. The average VA buyer in 2016 had, on average, a FICO score that was nearly 50 points lower than their conventional counterpart, according to mortgage software from Ellie Mae.

This program also benefits the economy in the category of the elusive millennial homebuyers. The VA estimates that around a third of all the VA loans last year were accounted for by millennial-age veterans and military members.

VA loans have also held up a high quality of their loans. The VA loans have had a lower foreclosure rate than both the FHA loans the prime conventional loans, for the 25 of the last 35 quarters, according to the Mortgage Bankers Association.

The strength in their loan leadership comes from their common-sense requirements for discretionary income, an underwriting feature that is absent in most other loans. But, most of all, the VA loan program is ultimately focused on helping the veterans and military personnel keep their home.

The VA keeps tabs on its list of more than 2 million active mortgages.