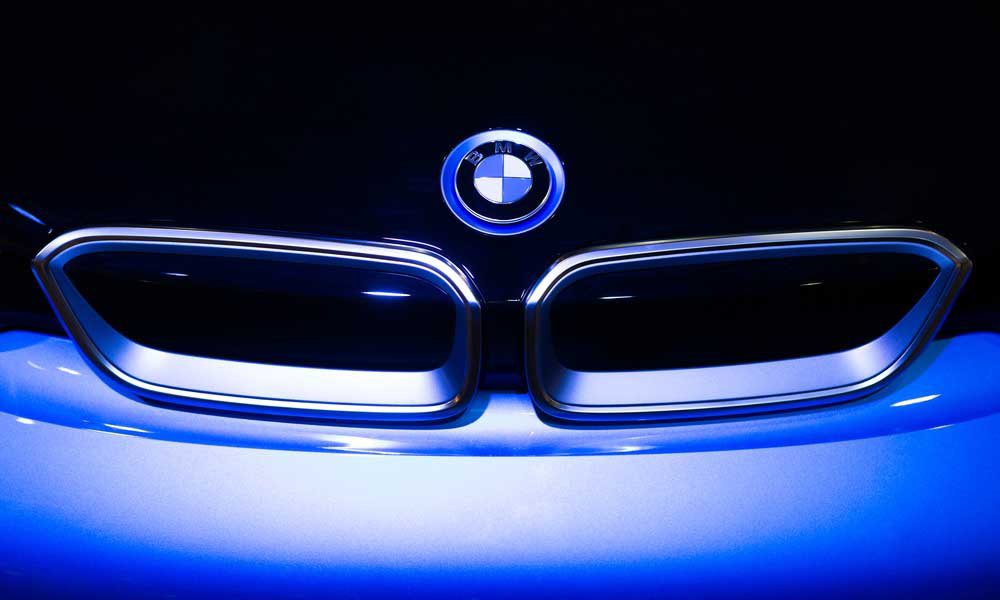 On Thursday, the uncertainty surrounding the technology of autonomous vehicles showed as automakers and suppliers gave widely differing timelines for the introduction of self-driving vehicles. The uncertainty also shows the split between the cautious established players in the industry and the new entrants.

The most optimistic prediction was given by chipmaker Nvidia, who faces direct competition with the world’s top chipmaker after Intel’s $15 billion deal to buy autonomous driving technology from Mobileye this week.

Jen-Hsun Huang, chief executive, forecasts that automakers my speed up their plans given the advancements in technology and that fully self-driving vehicles could be on the road by 2025.

“Because of deep learning, because of AI computing, we’ve really supercharged our road map to autonomous vehicles,” he said.

Meanwhile, the world’s biggest automotive supplier, Germany’s Bosch, gave a timetable as much as six years longer to get to the final stages before fully autonomous vehicles will be ready, and declined to comment on when totally self-driving cars might take the streets.

Much of the progress is fraught by issues over who is liable when a self-driving car has an accident. Other issues include bringing down the costs of sensor technology and guarding against hacking.

“Of course, we still have to prove that an autonomous car does better in driving and has less accidents than a human being,” Bosch CEO Volkmar Denner said.

Nvidia has applied its market-leading expertise in high-end computer graphics for the past decade. It applies its skills and knowledge to the intense visualization and stimulation needs of self-driving cars, and has also been working on artificial intelligence.

“No human could write enough code to capture the vast diversity and complexity that we do so easily, called driving,” said Huang.

Huang, with Bosch executives, presented a prototype Al on-board computer that is expected to go into production by the beginning of the next decade. The computer will interpret data gathered by Bosch sensors, using Nvidia’s processing power.

When it comes to the details of self-driving cars, automakers discuss the different levels they will have. Levels meaning the level of autonomy the car offers for the driver.

“We believe we have the chance to make level three, level four and level five doable,” Frickenstein said.

For example, level three means that the driver can turn away in a well-understood environment, such as motorway driving, but must always be ready to take back control.