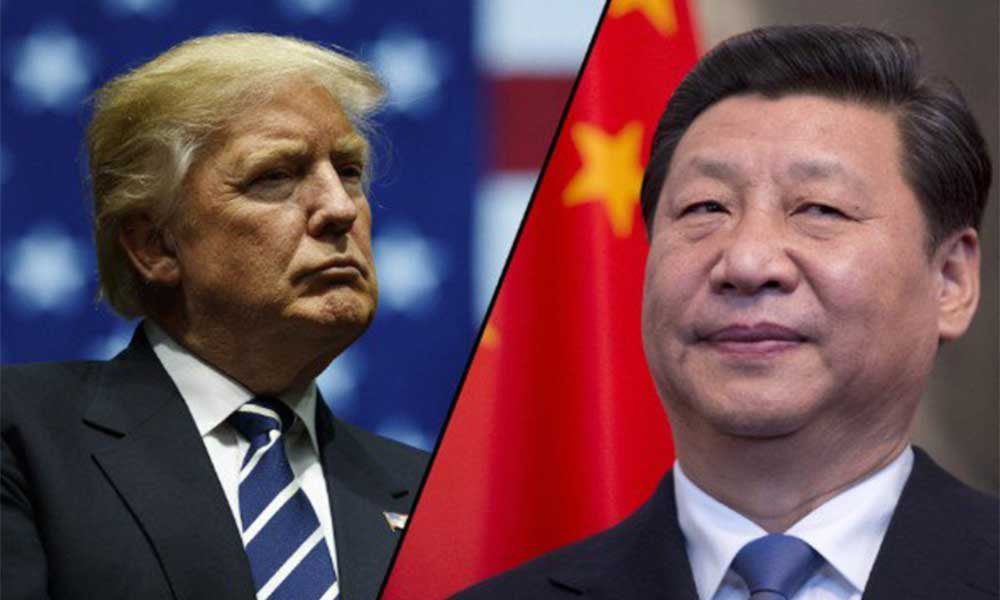 On Monday, a senior administration official has told the press that President Donald Trump is planning to host Chinese President Xi Jinping for a summit in April, at his Mar-a-Lago estate in Florida. The meeting with the Chinese president comes after Trump has formed a bond with another major leader in Asia, Japanese Prime Minister Shinzo Abe, whom Trump hosted at Mar-a-Lago in February. It was the second meeting between Trump and Abe, who first met privately at Trump Tower during the transition.

Plans for the summit, which would be the first in-person meeting between Trump and Xi — come amid heightened tensions in the region, particularly the increasing North Korean nuclear threat.

The meeting was first reported by Axios.

Secretary of State Rex Tillerson is expected to finalize plans for the summit with Chinese officials as he arrives in Beijing this week, the official added.

In recent weeks, Trump has said that North Korea is one of the biggest security challenges he faces as president and that he plans to call on China to take more serious action to rein in Pyongyang, pointing to the nation’s significant leverage over the North Korean regime.

The most likely topics on the agenda to be discussed: territorial disputes in the South China Sea and China’s continued building of man-made islands, as the issue has caused flaring tensions between China and Japan and South Korea.

Aside from security challenges, the two world leaders are likely to focus on trade.

Tillerson’s trip to Beijing — which will come this week after official meetings in Tokyo and Seoul — will lay the groundwork for Xi’s visit and the agenda items.

Trump has made recalibrating US trade relationships a central tenet of his administration’s agenda, and during the campaign, he repeatedly complained about the trade imbalance between the US and China. But while he promised to formally label China as a currency manipulator on his first day in office, he has yet to do so, and has not been as vocal on the issue of China’s impact of US trade since becoming president.

But the issue is not likely to be forgotten. While he has changed his political positions on a range of issues, Trump has for years been consistent in how he views the US-Chinese relationship, blaming China as a major source of the decline of US manufacturing and exporting years before he decided to run for president.