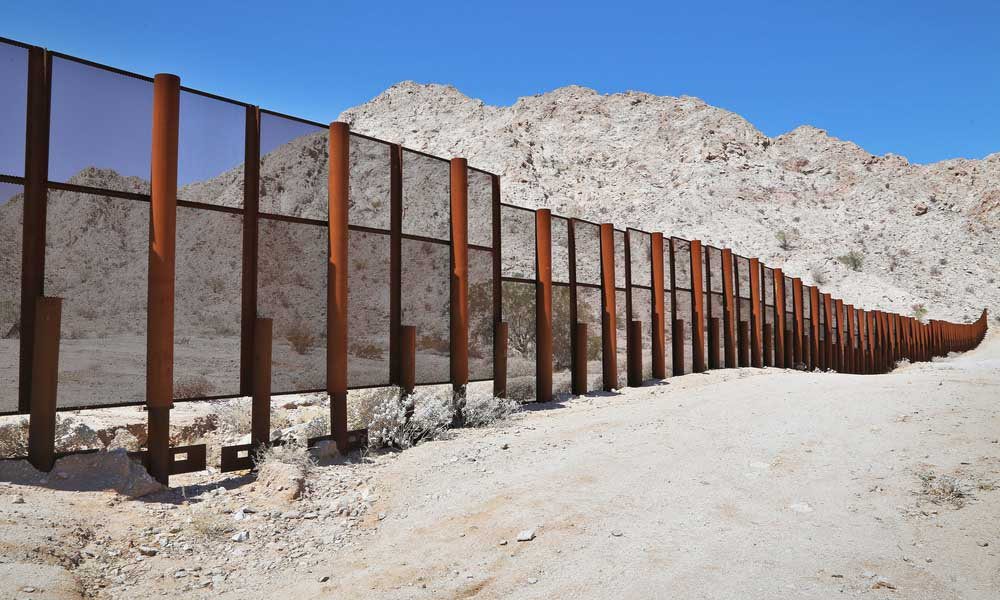 The Department of Homeland Security released a pair of memos on Tuesday, laying out how it intends to implement President Donald Trump’s executive orders on the enforcement of domestic immigration. In addition to calling for a massive increase in the number of immigration agents and the deputizing of local and state law enforcement across the country — described in the documents as a “force multiplier”— the memos dramatically expand the range of people who can be deported without going before a judge.

“I see now what the plan is,” Greg Siskind, a Tennessee-based immigration attorney and member of the American Immigration Lawyers Association board of governors, told The Intercept. “Their plan is basically to have everybody thrown out of the country without ever going to court.”

“This is the broadest, most widespread change I have seen in doing this work for more than two decades,” said Lee Gelernt, a veteran immigration attorney and deputy director of the ACLU’s national Immigrants’ Rights Project. “After 9/11 we saw some extreme policies, but they were largely confined to particular areas around the relationship between immigration and national security. Here what we’re seeing are those types of policies but also much broader policies just dealing with immigration generally.”

In a statement, Rep. Bennie G. Thompson, ranking member of the House Committee on Homeland Security, said that the memos show the Trump administration is “more concerned with attempting to fulfill misguided campaign promises than doing what is best for the safety and security of the country” and “dead set on creating a massive deportation force and labeling anyone undocumented for expedited removal just to boost deportation numbers.”

A number of the measures called for in the memos will not happen immediately — it will take time, money, and congressional approval to appropriate the billions of dollars needed to build a network of immigrant detention centers along the southern border with Mexico, for example, and to hire 5,000 new Border Patrol agents and 10,000 more ICE agents.

One of the only ways to legally defend against expedited removal is to claim asylum. Individuals who claim asylum are entitled to a so-called credible fear interview before an asylum official. If they pass the low threshold necessary to demonstrate a credible fear of being returned to their country, they are then entitled to make their case before a judge. If the judge approves their case, asylum can be granted — if not, the removal proceedings continue.

In order to save costs and the strain on detention facilities in the US, DHS and the Trump administration have also called for individuals who cross the border but are deemed unlikely to do so again to be deported back “to the territory from which they came,” where they will be given the opportunity to adjudicate their cases “via video teleconference.” In practice, this could mean people would be deported Mexico even if they are citizens of other countries.