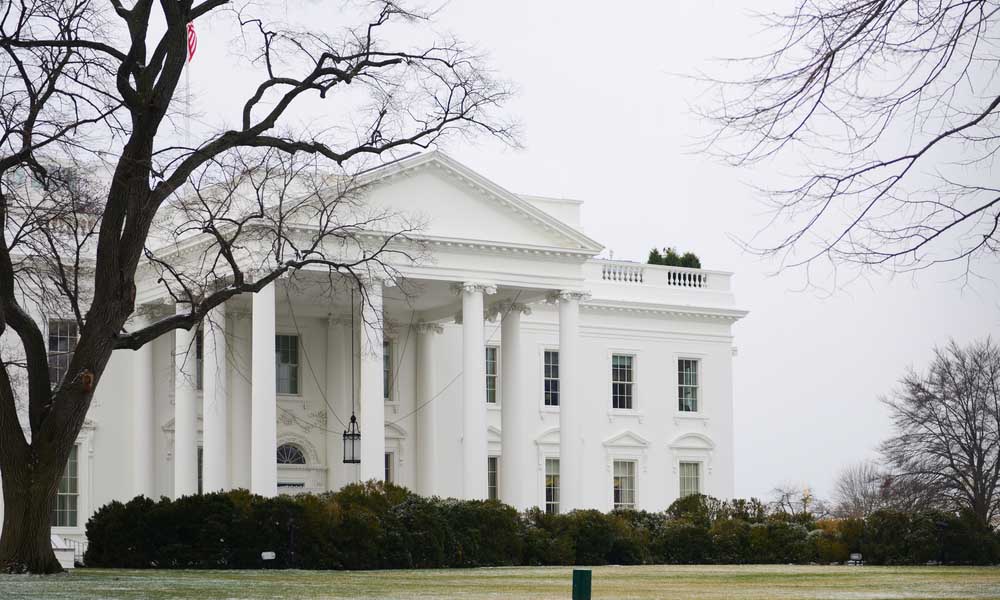 The budget blueprint from the White House proposed ending the Advanced Research Projects Agency-Energy, or ARPA-e program. The program gives $300 million a year in grants for research in technologies that are aimed at reducing fossil-fuel consumption and improving energy efficiency.

The ARPA-e program was created in 2007, under President George W. Bush, and has supported research into micro-organisms that produce replacements for petroleum, battery storage systems, improving window-pane efficiency and technology that allows vehicles to communicate to avoid crashes.

The Trump administration budget proposes scrapping the ARPA-e program, along with two other energy loan programs, because “private sector is better positioned to finance disruptive energy research and development and to commercialize innovative technologies.”

During the last industry downturn, a U.S. Energy Department clean vehicle loan program boosted Tesla Inc., Nissan Motor Co. and Ford Motor Co., but the program has not funded a new project in six years – this is another program that the White House would also eliminate.

The program, first funded in 2008, was used to help provide critical liquidity to some automakers.

Another program, the $25 billion Advanced Technology Vehicle Manufacturing loan program, made low-cost loans to Ford, Nissan and Tesla. It has not completed a loan since March 2011.

The program also backed two losers – startup automaker Fisker Automotive Inc. and Michigan-based Vehicle Program Group both shut down despite receiving government support. As a result, taxpayers lost $139 million on loans to Fisker and the Vehicle Program Group, both of which planned to build wheelchair-accessible vehicles.

The budget cut would also include scrapping another program that has provided loans for wind farms, solar generation and the first new commercial nuclear power plant to be built in the U.S. in three decades.

The energy loan program “plays a critical role in bringing promising technologies out of the lab and into the real world, bridging a funding gap that entrepreneurs call ‘the valley of death,’” according to the National Resources Defense Council.

The auto loan program was funded $7 billion by Congress in 2008, of that $7 billion, $4.2 billion is remaining in subsidies. The subsidies could be used to support the $16.6 billion in loans, according to a 2014 Government Accountability Office report.