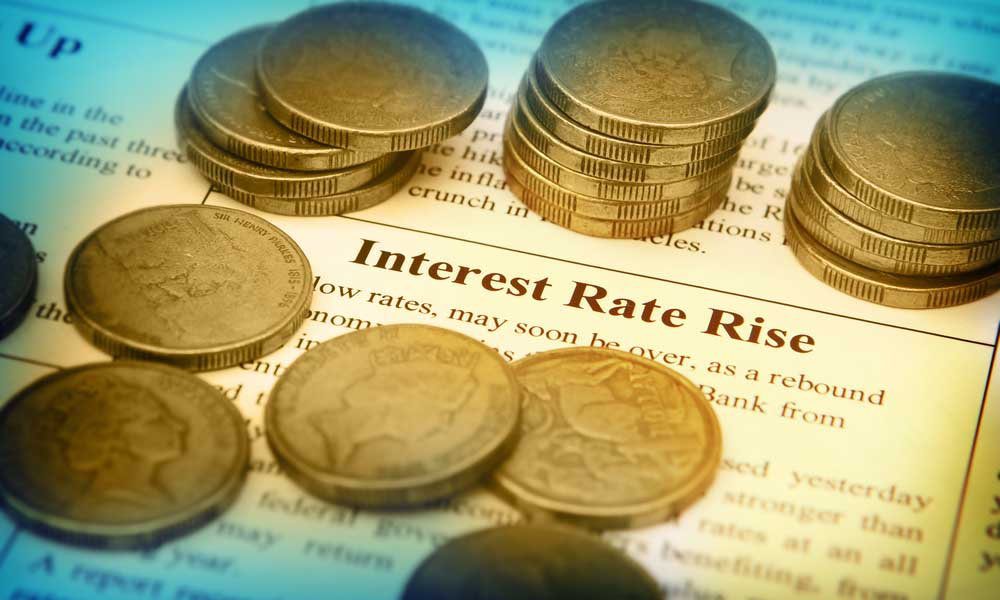 On Wednesday, at the Federal Reserve’s meeting, they raised mortgage rates for the first time in 2017, and the market expects it to just be the first of many.

In December, the Fed moved to raise rates from a range of 0.5% to 0.75%. Afterwards, they elected to raise them again, another 25 basis points to a range of 0.75% to 1%. The Federal Funds Rate represents the overnight rate which financial institutions provide short-term lending to one another, and it is the basis for capital markets liquidity.

According to the Board of Governors of the Federal Reserve System, only one official voted against the action – Neel Kashkari, who preferred to maintain the existing target range for the federal funds during the March meeting.

Experts now say that rate increases will continue throughout 2017, with the next hike coming as soon as this summer.

“Rising inflation will predominantly dictate the next monetary policy decision, but another short-term rate hike should be expected by the end of the summer,” said Lawrence Yun, National Association of Realtors chief economist.

One expert explained that it was indicated by Federal Reserve Chair Janet Yellen that more rate hikes are on the way this year.

“Given that inflation is rising and approaching the Fed’s 2% target, Fed officials had little choice but to raise rates,” Long said. “Chair Janet Yellen has indicated that more rate hikes are on the way later this year.”

However, Yellen also cautioned that should the economy take an unexpected turn, the Fed is not locked into a policy path, according to CNBC.

The big question still remains – how many rate hikes is the market expecting in the near future?

“Overall, we still expect that in response to rising inflation, the Fed will hike rates by a total of four times both this year and next, taking the fed funds target range to between 1.50% and 1.75 by end-2017, and to between 2.50% and 2.75% by end-2018,” Capital Economics Chief Economist Paul Ashworth said.

Meanwhile, other experts are predicting a more conservative three rate hikes this year.

“Today’s FOMC decision to increase the target rate and the updated Fed officials’ economic projections that continued to show a median of three hikes this year are in line with our expectations in the March forecast released earlier today,” Fannie Mae Chief Economist Doug Duncan said. “We believe the Fed could stay on course to achieve its dual mandate with a gradual monetary normalization, which would allow housing to continue to expand.”

Continue Reading
You may also like...
Related Topics:Interest rates