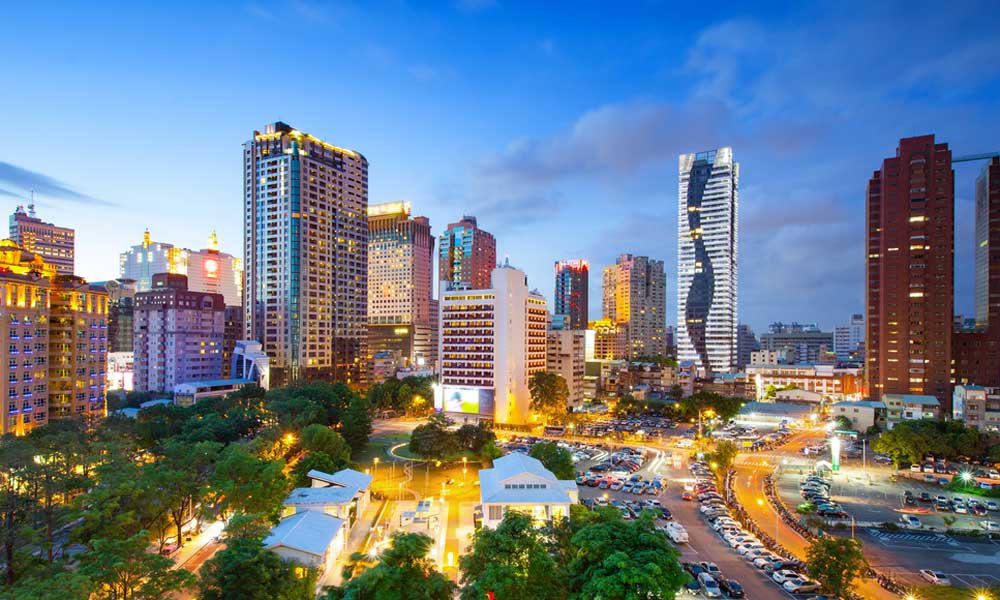 Taiwan in fear of becoming a pawn between US and China

As the excitement from Trump’s phone conversation with Taiwan’s President Tsai Ing-wen wears off, the Taiwanese are beginning to become apprehensive that the island risks becoming a pawn in a wider game between the two superpower nations.

On Sunday, President-elect Trump suggested that US support for the “renegade province” was negotiable and the “one China” policy that has governed relations between the three governments for decades could be a source of leverage to force concessions from China on other issues.

Leader of the Chung Hua 21th Century Think Tank in Taipei said, “Being the lever isn’t a good place for Taiwan. China can’t make a hasty move on the US or Donald Trump, but China can easily make a move on Taiwan, so if China is going to lean, which side are they going to lean on? Of course they will lean on Taiwan.”

China has reportedly stepped up air patrols around Taiwan and the wider region, and Chinese military aircraft circled the international airspace surrounding Taiwan, prompting Japan’s military to scramble fighter jets over an alleged trespass on Saturday.

Last week, China flew nuclear-capable bombers over its claims in the disputed waters of the South China Sea. On Tuesday, the Taipei Times read: “Although all parties maintained their cool and avoided a clash, a war of nerves in the Asia-Pacific region is under way,”

On Monday, White House Press Secretary Josh Earnest said that President Barack Obama doesn’t view the US relationship with Taiwan as a bargaining chip, and said that agreements on climate change and North Korea could prove to be more difficult if there is a change in that policy.

In an interview on “Fox News Sunday”, Trump suggested that his administration would not be constrained by the “one China” policy. “I fully understand the ‘one China’ policy, but I don’t know why we have to be bound by a ‘one China’ policy unless we make a deal with China having to do with other things, including trade,” he said. Trump went on to comment that the US has been hurt very badly by China with devaluation, with heavy taxation at the borders when they are not taxed by the US, with building a massive fortress in the middle of the South China Sea, and with not helping the US with North Korea. So does the Trump administration intend to use Taiwan as a bargaining chip?