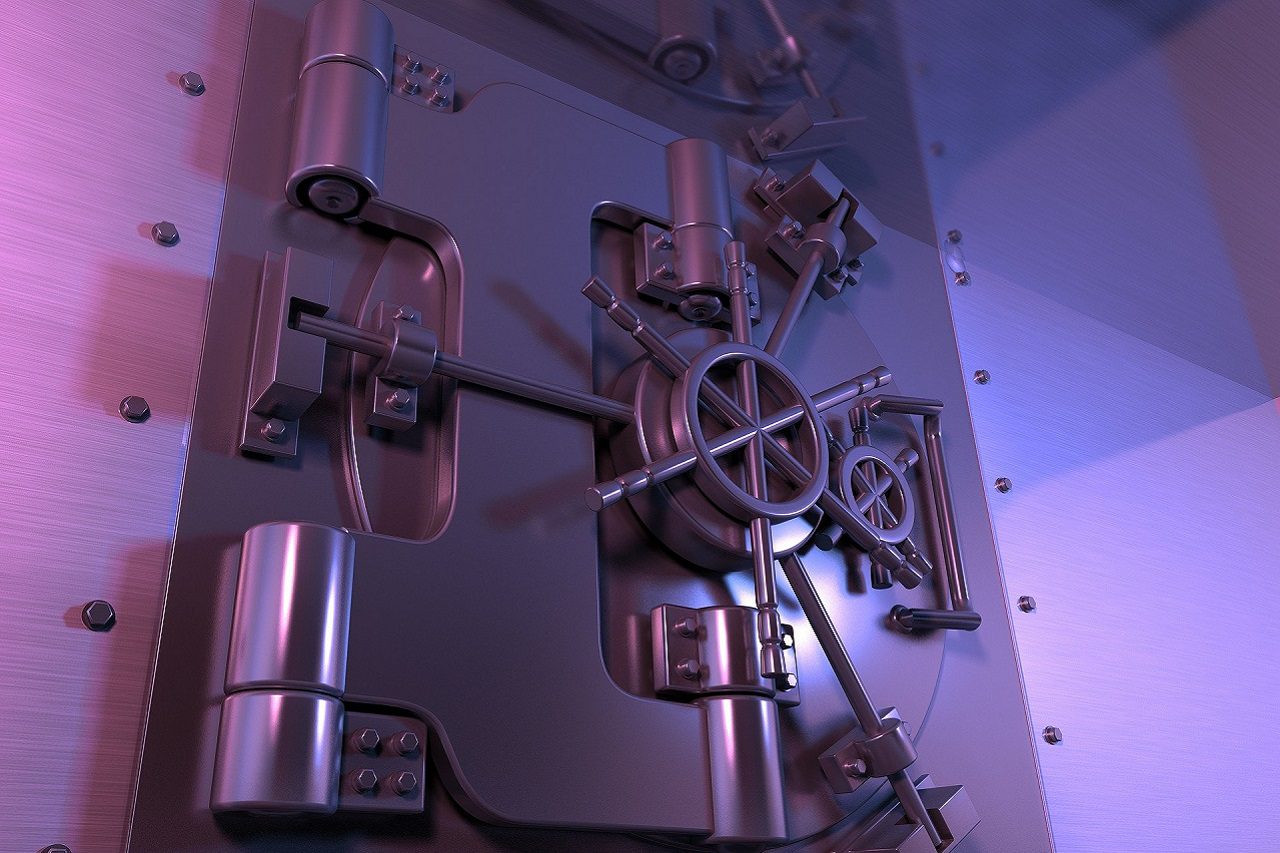 The U.S. and Canada don’t have national SWFs but many U.S. states and the Canadian province of Alberta do.

What Are Sovereign Wealth Funds?

According to the International Monetary Fund, a sovereign wealth fund (SWF) is a long-term government-controlled fund that is at least partially invested in overseas assets and is meant to provide long-term economic stimulus or bring stability to the finances of a government.

According to Wikipedia’s list below there are 47 countries with SWFs and most are based in emerging economies and are usually created using excess cash flow derived from a country’s trade and commerce activities and, as such, most of the wealth managed by these entities is based in oil-rich nations such as Saudi Arabia, Russia, Kuwait, and Norway, but in some cases are funded via bank reserves amassed from government transfer payments, foreign currency operations, budgeting surpluses, and privatization operations. 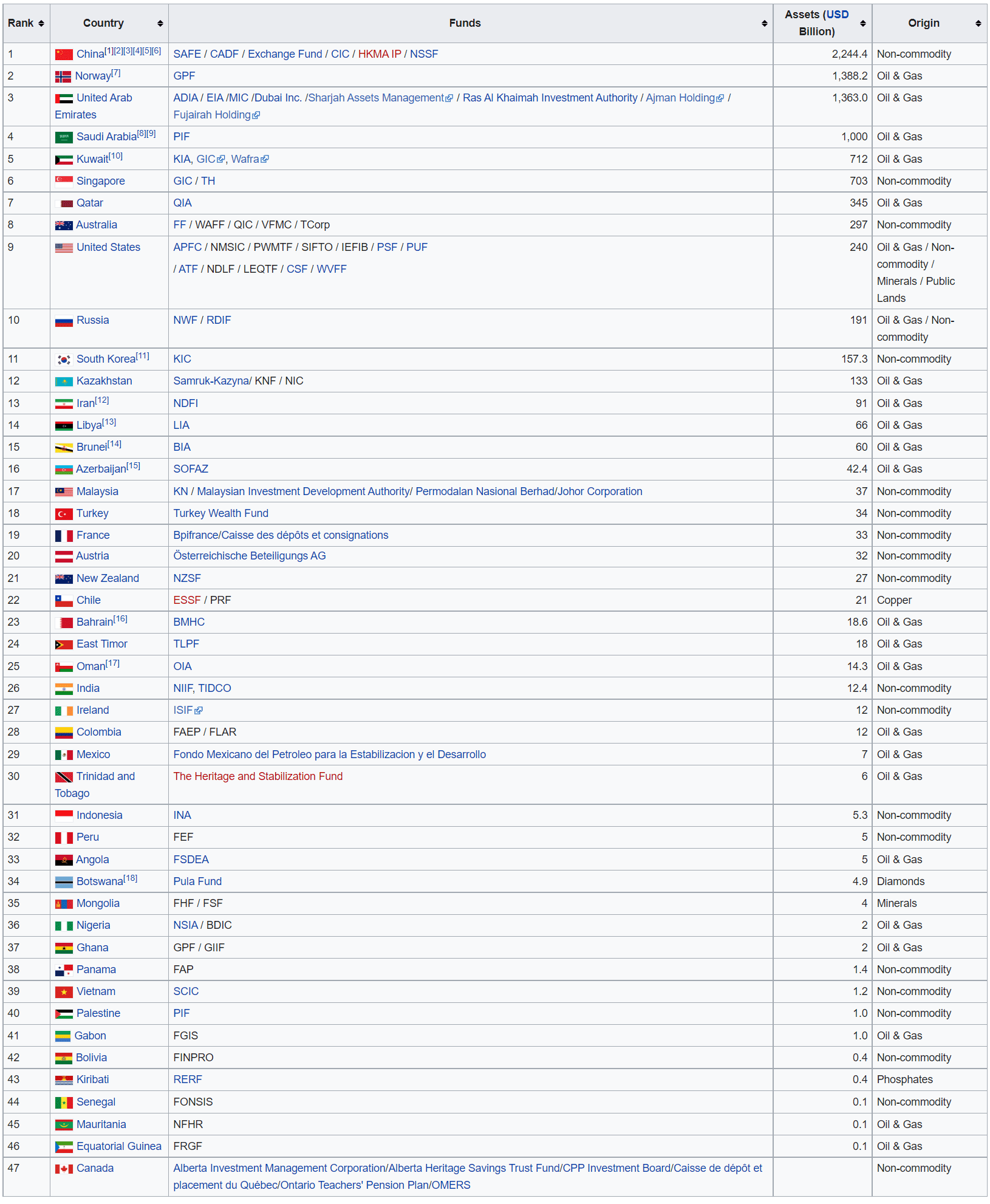 While the U.S. and Canada do not have national SWFs you will note from the Wikipedia list that many U.S. states have their own SWFs as does Canada with its Alberta Heritage Savings Trust Fund.

Alberta’s fund is expected to contribute $1.6 billion this year to help fund Albertans’ priorities like health care and education.

How Do SWFs Work?

According to Wikipedia, “the accumulated funds in a SWF may have their origin in, or may represent, foreign currency deposits, gold, special drawing rights (SDRs) and International Monetary Fund (IMF) reserve position held by central banks and monetary authorities, along with other national assets such as pension investments, oil funds, or other industrial and financial holdings. These are assets of the sovereign nations which are typically held in domestic and different reserve currencies such as the dollar, euro and yen”.