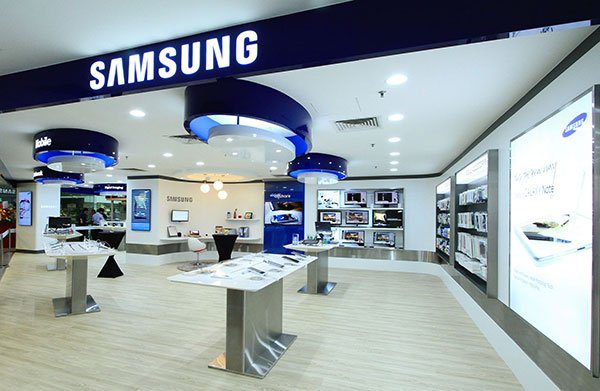 Samsung is reportedly doing well this year, all thanks to the two new flagship smartphones, the Galaxy S7 and the Galaxy S7 Edge that were announced a few months back. The company will soon release the second quarterly results for the year and like tradition, Samsung has first released the guidance for the period before the official earnings report. From the guidance, Samsung is expecting an operating profit of $7 billion in the second quarter of the year, up by 17% as compared to the figure last year in the same quarter. As a result of this guidance, Samsung’s shares also jumped by 2%.

The company is said to have generated $43 billion in revenue between the months of April and June this year. This would mark a 41% year on year bump in the profit and 3% in sales. This would also make the best quarterly performance of the company in over two years. It was in early 2014 that the company managed to beat this figure by generating an operating profit of $7.34 billion. While these are just the estimates for the quarter, past experience shows that Samsung is usually accurate with its forecasts. So, the actual figures when reported later this month should be close to the figures mentioned above. Also, the breakdown of the earnings from each department would also be revealed at the end of this month.

The company had a relatively rough couple of years and back then, it had warned investors that 2016 wasn’t going to be too favorable for the company. But the reception of the new models this year came as a surprise to even Samsung, thereby revising its estimates to more profitable figures in this quarter.

This comes as a time when the sales of the new iPhone models have stalled. Analysts had said that the major reason was due to the saturation of key markets in the high-end segment. However, considering Samsung’s Galaxy S7 and the S7 Edge have managed to do so well, despite being priced around the same figure as the iPhones, it shows that the analysts could have been wrong.

The slowdown of the iPhone sales also could have benefitted Samsung’s sales given that the Galaxy series and the iPhone models compete directly with each other. So, less iPhones being sold means greater opportunity for Samsung to take a bite out of Apple’s share in the market.