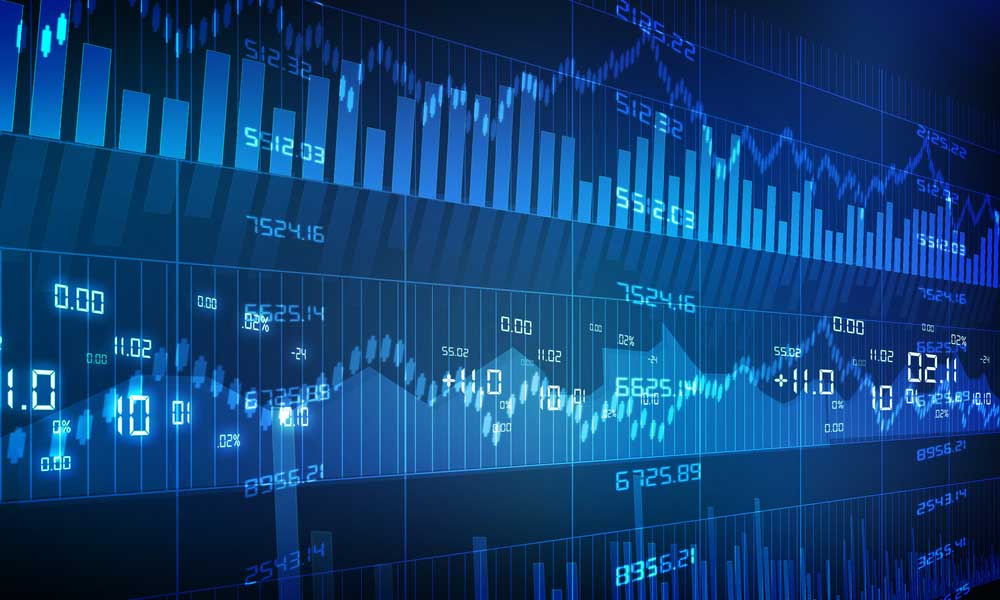 On Thursday, Ocwen Financial Corp. disclosed that the company has reserved $12.5 million to put toward a potential settlement with the Consumer Financial Protection Bureau.

The company disclosed the sum of the money reserved in a filing with the Securities and Exchange Commission. Ocwen Financial Corp., based in West Palm Beach, Florida, has been in negations with the CFPB to resolve concerns regarding its practices and technology that arose as part of an examination that began in 2014.

“Our negotiations with the enforcement staff of the CFPB could result in a consent order with the CFPB and could entail payment of monetary amounts by us or injunctive relief,” the company said in the filing. “We have not reached any agreement with the CFPB and cannot predict whether or when we may reach such an agreement.”

The servicing company also noted that CFPB could bring an enforcement action again with the company if the two parties could not reach a settlement. Ocwen Financial Corp. also warned that it could not predict if the final amount of the potential settlement could exceed the $12.5 million they already have reserved. If the potential settlement were to exceed $12.5 million, it could have a material impact on the company’s earnings.

“We cannot currently estimate the amount, if any, of reasonably possible loss above amounts that have been recorded as of December 31, 2016,” the company added.

When asked about a potential CFPB settlement during the company’s quarterly earnings call on Wednesday, Ocwen CEO Ron Faris referred to the filing before it was made public. Faris said the company would not comment further.

Earlier in February, the servicer announced it would pay at least $25 million and provide $198 million in debt forgiveness through loan modifications, as part of a settlement with the California Department of Business Oversight.

The settlement includes a cash payment of $25 million from the servicer. The debt forgiveness will apply to existing California borrowers and will take place over a three-year period.

The California authorities also agreed to lift the prohibition on Ocwen acquiring new servicing rights in the settlement. A similar ordero remains in place in New York.

The company had previously reached a $2.5 million settlement with California in 2015, when the California Department of Business Oversight threatened to take away the company’s mortgage license due to failure to turn over documentation showing that it complies with state laws.

However, the settlement did prohibit the servicer from acquiring any additional mortgage servicing rights for loans in California, until the CDBO was “satisfied that Ocwen Loan Servicing can satisfactorily respond to the requests for information and documentation made in the course of a regulatory exam.”