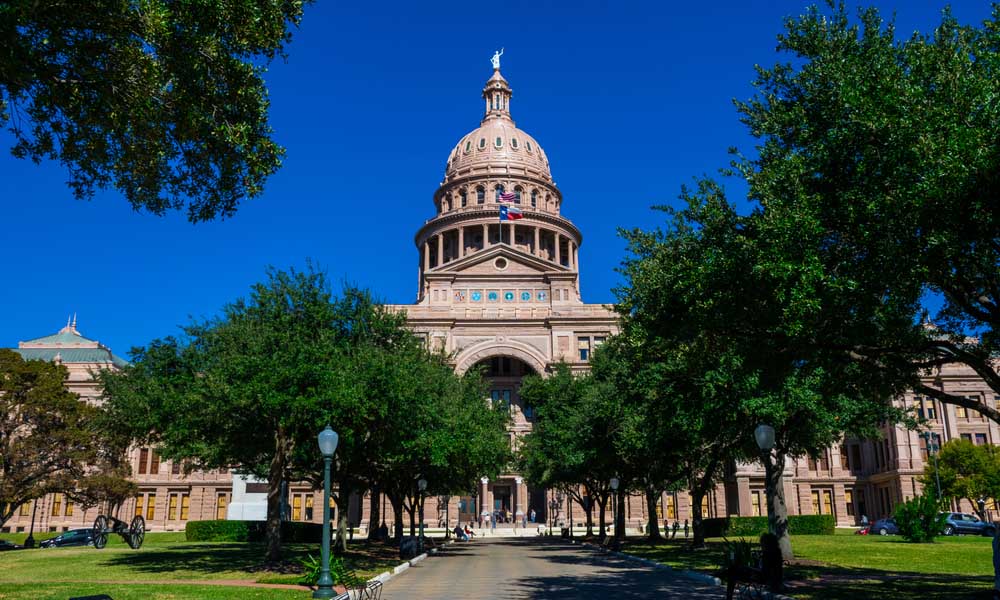 A new bill in Texas, HB 4260, titled “Man’s Right to Know Act,” turns the language of antiabortion laws on men.

Farrar said men should have to undergo the same “unnecessary” and “invasive” procedures that she says women in Texas are subjected to under recently passed state laws. She knows her “proposed satirical regulations” will not become a law, but she hopes that the bills filing will at least foster a deeper discussion regarding what should be a priority during session years.

“What I would like to see is this make people stop and think,” Farrar told The Texas Tribune. “Maybe my colleagues aren’t capable of that, but the people who voted for them, or the people that didn’t vote at all, I hope that it changes their mind and helps them to decide what the priorities are.”

Farrar said her bill takes the argument that “we’re looking at the sanctity of life,” a term that has been highly debated this legislative sessions, as several Texas Republicans have proposed legislation directly aimed at abortions in the state.

“Protecting the life of unborn children should not be a controversial issue,” state Sen. Charles Perry, R-Lubbock.

“Men have to answer for their actions and so forth. So if there’s going to be an emission, it would have to be done in a hospital where the semen could be preserved for future pregnancies or it would be directly deposited into the vagina of a woman,” she continued.

Another requirement listed in the bill is that men would be required to get a rectal exam before being administered an elective vasectomy or colonoscopy procedure, or being prescribed Viagra – an exam that the bill acknowledges is medically unnecessary.

Farrar is an outspoken proponent of abortion rights and has also fought against Texas legislation mandating a 24-hour waiting period between a required consultation and receiving an abortion. Another measure required by the state is that a woman must have a transvaginal ultrasound while listening to the fetal heartbeat before undergoing the procedure, which Farrar says “messes with women’s heads.”