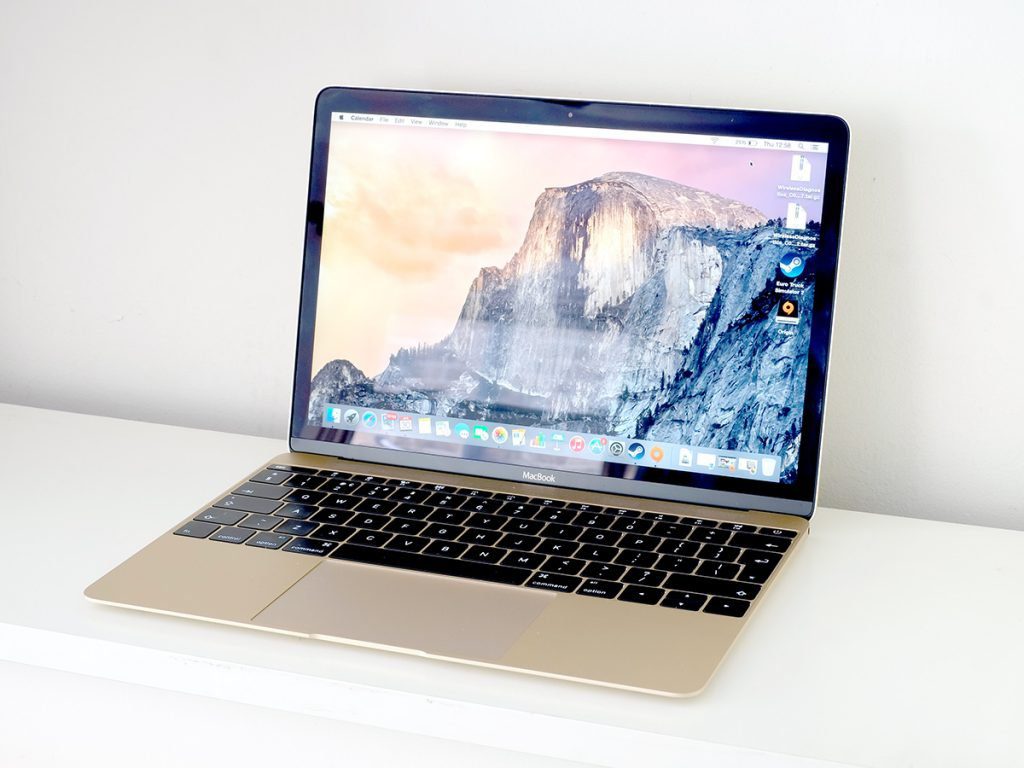 Apple Macbook Pro is due for an update this year and news rumors suggest that the Cupertino giant could unveil the update as soon as later this month.

Last year, Apple revamped its Macbook lineup with the brand new Macbook Pro 2015 and this year, it looks like only the 13-inch Air model will get an update. According to the Japanese Apple rumor site, MacOtakara, the company will likely update just the 13-inch model and leave the 11-inch model as it is. So, it looks like the focus will be on upgrading the popular compact 13-inch screen model instead of the slightly less popular 11-inch one. This is possible considering that the entry of the 12-inch Macbook model made things a bit more confusing for buyers.

The 12-inch Macbook turned out to be an interesting release from Apple considering that it replaced all the other ports with a USB Type-C one. This was reportedly necessary to keep the thickness of the device to the bare minimum. While this looks simple and elegant, when it came to practical usage, having one port for power, data and other needs is not really practical. The dongle options do help, but for many users, this design was not exactly right for everyday needs.

Now, it looks like USB Type-C will be the port present on the new Macbooks as well. The latest rumors suggest that 2016 Macbook Air as well as Pro models will feature just USB Type-C. While there may not be any Thunderbolt 2 ports on board, it is said that the number of Type-C ports could be as much as four on the device. Another change in the design is likely replacing the Magsafe 2 connector with a Type-C port.

Some of the other interesting rumors going around the internet include additional design changes including replacing the physical keys on top row of the keyboard with touch sensitive OLED ones. It is said that there will be a strip of OLED display on top of the keyboard which could offer a variety of buttons and functions, with the buttons changing according to the software that’s open on the screen.

Inside, it is said that the new models will come with 7th Generation Intel Core chipsets with AMD graphics for improved VR experience. There are even rumors about fingerprint ID making it to the device, similar to Touch ID found on iPhone and iPad models. If the release is indeed in October, expect invites to be out real soon.