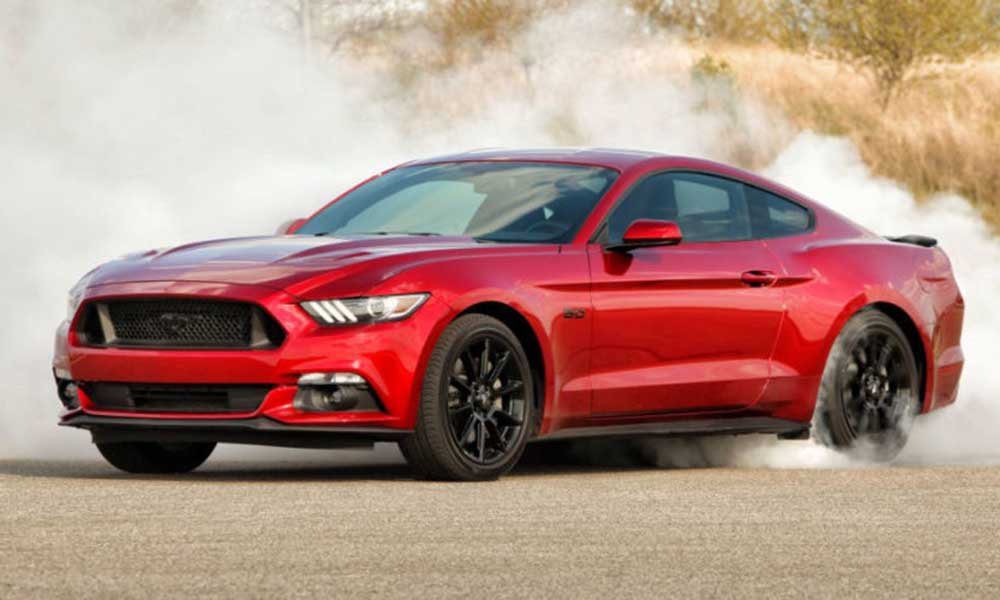 Mustang Hybrid is in the near future for Mustang enthusiasts

A new Mustang Hybrid is one of the new electric cars in the near future from the Ford Motor Co. over the next five years.

Ford Motor Co. plans to bring 13 new electrified vehicles to the market over the next five years and a Mustang Hybrid might be the most difficult one to sell buyers on.

At the 2017 Detroit auto show, company officials acknowledged that their fans are their most passionate and quick to voice their opinion. They said that even minor tweaks are not liked by Mustang enthusiasts.

While enthusiasts crave the exhaust of the V-8 engine in their pony cars, executives said they are sure that their fans will accept the new powertrain.

“I think we’ve proven if you can deliver what they’re really buying the Mustang for — affordable performance — they’re willing to accept that,” Raj Nair, Ford’s development chief, said. “As we continue to modernize the vehicle, as long as we stay true to why they’re buying the Mustang to begin with, I think we’ll do right by them,” Nair said.

Ford has promised to keep that V-8 power, even in the new hybrid model. Executives believe that the car’s performance will actually improve. This improvement will come thanks to a more low-end torque enabled by an electric motor.

Ford officials accredited companies like Tesla with helping condition the public to view the electrified cars as a more environmentally friendly technology.

“The world has figured out a way to take that technology and use it for performance,” said Mark Schaller, Mustang’s marketing manager. “That will be the way we use that technology for this car. It will be a fun-to-drive, performance-oriented car. It’s not meant to be a hyper-miler car; Mustang is all about having fun while you drive.”

“I think we understand well enough that the design of the Mustang is pretty important,” he said. “I don’t think Raj is going to ask me to add an electric trailer behind the car; we know the Mustang customer and what they will accept.”

The new car will be assembled at the Flat Rock (Mich.) Assembly Plant and will debut first in North America in 2020.

Another electric car that Ford has announced it plans to roll out is a hybrid version of the popular F-150 pickup.