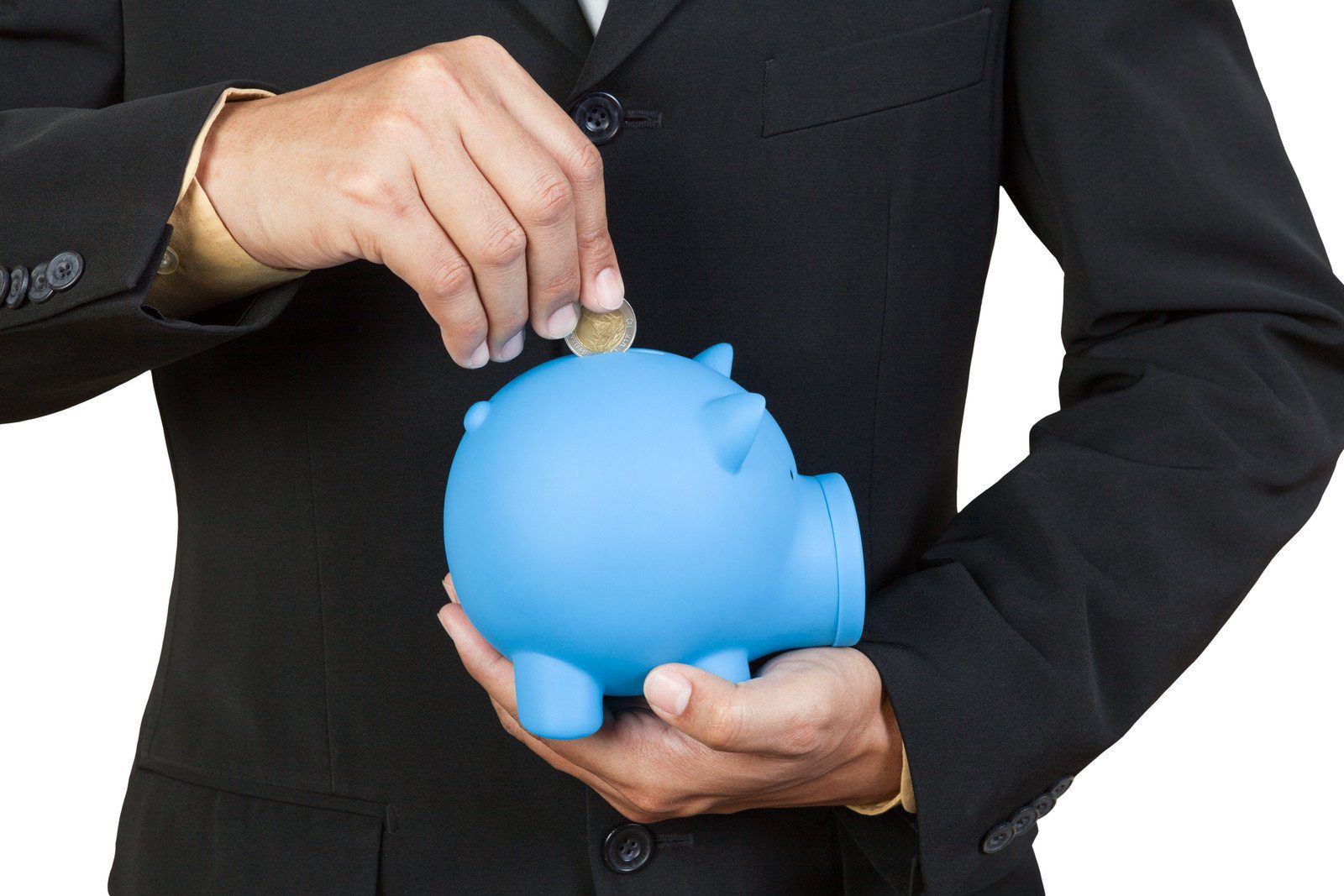 Muhammad Al Andalusi [27] was once the owner of nothing besides $9000 debt. With a family to feed and shelter, this inspirational man took his obstacles, passion, and determination, as well as his love for Allah and his wife and kids, and transform his debt-riddled finances and inability to put a roof over his family’s head, to a financial status within a year that would boast over six figures and a bankroll that would make him one for the storybook of ‘Rags to Riches’.

Founder of Andalusi Institute, Andalusi said, “In 2018, I had a debt of $9000+ that took me the whole year to pay off. At the time, I was living in my grandmother’s apartment while my wife and two kids were at her family’s house because I couldn’t afford the rent for us. After my studies, I found myself without a job in the field of Arabic and it forced me to work as a food delivery rider in London. I tried starting upside hustles like private label businesses and affiliate marketing, but I kept failing and these ventures didn’t make me happy. I was not happy to do anything other than something related to my Arabic studies.” 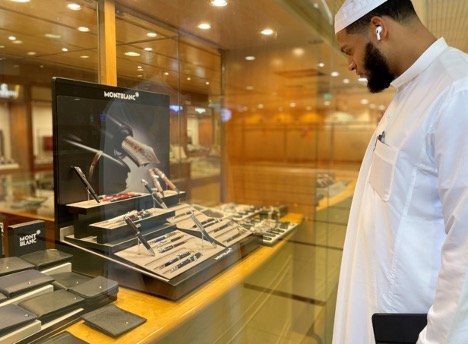 With a search for happiness, and a need to make money for his family, he said, “At the beginning of 2019 I launched the institute and within six months we felt overwhelmed by the immense high demand, which led us to cross over the six-figure mark in revenue. Since then we’ve averaged $30,000 per month.”

As the institute has grown from strength to strength, and within a short space of time, and the company has gone from a small revenue of a few thousand per year to $30,000 per month, Andalusi has been able to enjoy the benefits of financial successes. Apart from paying off his debt and being able now to look after his family, Andalusi has also been able to invest more than $50,000 into reforming his grandmother’s 200-year-old apartment and has financially contributed to his childhood mosque in Barcelona. “I was able to buy a bigger space for the mosque in my neighborhood in Barcelona where I grew up,” he humbly explains.

With a current student base of more than 700 individuals, from all over the globe, Andalusi has every confidence that yearly revenue will continue to climb to eight, nine, and 10 digits. Financially, this young entrepreneur is a great example to those looking to get out of debt and change their financial lives in a short amount of time. While the common perception is that Arabic is hard to learn, along with the rapid attainment of wealth and success from a phase of debt, Andalusi proves it’s all possible.