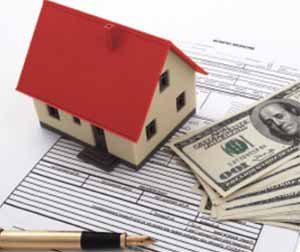 Mortgage rates saw little change on Tuesday, and they opened the day on Wednesday with little variation from the previous day’s rates.  On the national average, the best execution 30-year fixed rate had increased .01 percent, landing at 4.48 percent. The 15-year fixed rate also saw an increase of .01 percent landing at 3.67 percent. The FHA 30-year note remains unchanged at 4.25 percent.

Many say rate changes could be looming in the distance and are dependent upon the statement that will be issued from the July meeting of the Federal Reserve. After the June meeting, Fed Chair Ben Bernanke emphasized the employment rate was not at the level the board wanted it to be before bond buying scaled back, and he led the public to believe the bond buying would continue into next year. Since then, a new jobs report has been released, so the question is will the sentiment remain the same?

According to experts, those who have not yet refinanced their loans could still save money by taking advantage of the lower rates at this time as long as they shop around for lower fees and closing costs. However, the window of opportunity for cheaper refinancing may be closing soon. Statistics show fewer people have been refinancing in recent months, and that could be a mixture of the rising rates and the number of people who have already taken advantage of the lower rates.