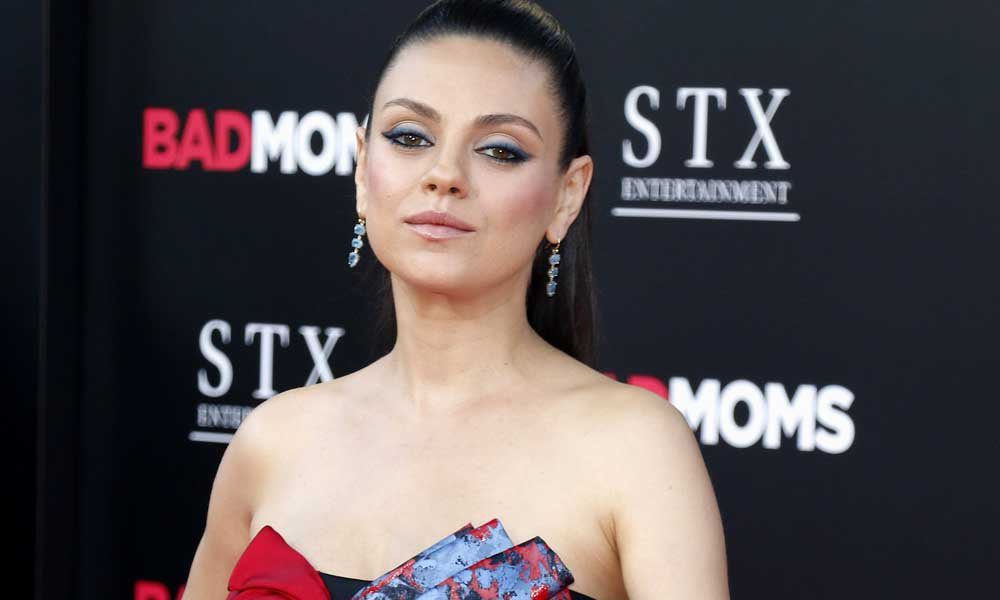 Mila Kunis has been spotted out and about while heavily pregnant. And now, she has finally given birth to her second child, a boy, with actor Ashton Kutcher Wednesday.

However, the new baby’s name has not yet been revealed. If Kutcher had not accidentally revealed the sex of his new bundle of joy, it’s also probable that the new arrival’s sex won’t also be revealed even after the birth.

“She points to Mila and she’s like, ‘baby brother’ when she points to the belly,” Kutcher shared. “And then she points to dad and she goes, ‘Beer,’ and so I think she gets there’s something in the belly, but I don’t quite think that she knows that it’s not going to be a plastic doll yet.”

The actor revealed in an interview that he is still “a little terrified” and finds the impending arrival of the second child as “intensely scary,” despite the fact that he’s already gone through the process in the past.

The pair’s first child, Wyatt, recently turned 2 in October. However, despite his firstborn being female, Kutcher said that he would have loved to have another daughter as it “might give me one more shot at having a boy” and thus expands the family.

However, now that they already have a boy for a second child, he no longer knows what’s going to happen with his desire for a bigger family.

Meanwhile, Kunis revealed that she is not as obsessive with her second pregnancy, saying that when someone asked about her pregnancy status, she replied she “had no idea.” She credits this to being “busy running after the other one and working full time.”

A source also revealed that the actress was preparing herself for the arrival of the new baby, expecting to have even less down time. Fortunately for her, according to the insider, husband Kutcher is said to be helping her a lot in taking care of their toddler while she was still pregnant, carrying the child around in her stead.

The couple, who were co-stars on “That 70s Show,” tied the knot in an understated celebration in July 2015, several months after the birth of their first child. A year afterwards, Kunis revealed that the couple got their wedding rings from Etsy for just a total of $190.

“I wanted the thinnest possible platinum band. I mean, you can’t see it, but it’s super, super thin,” she explained, adding that she didn’t like the price tag of the rather expensive versions she saw at Tiffany and Co.