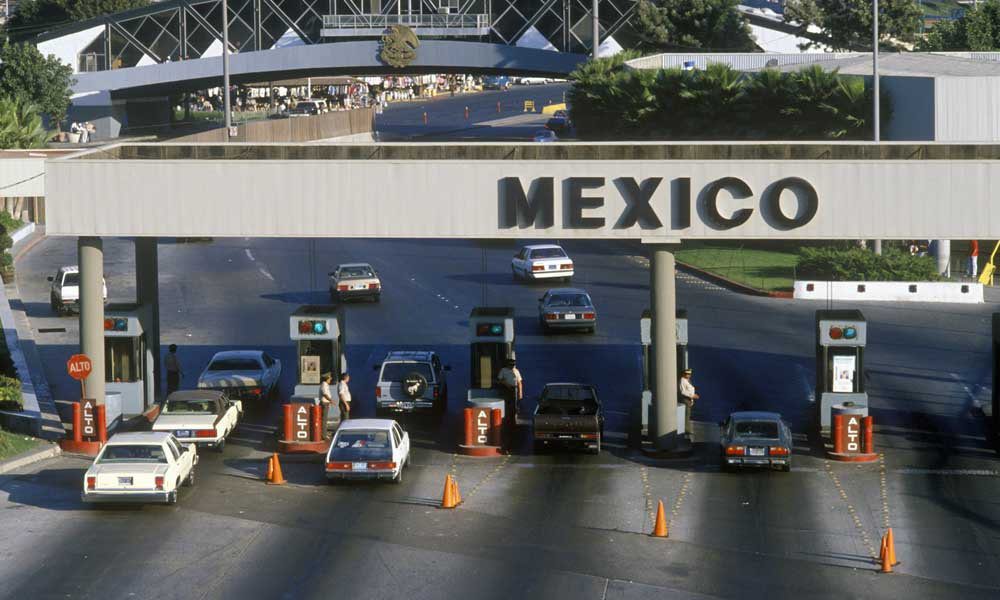 On Thursday, Mexican President Enrique Peña Nieto canceled a meeting with US President Donald Trump. The meeting, was had been set for next week after tensions rose again over Trump’s plan to build a wall on the US-Mexico border. As recent as Wednesday evening, Peña Nieto insisted that Mexico will not pay for the wall that has been proposed by Trump.

“This morning we have informed the White House that I will not attend the meeting scheduled for next Tuesday with the POTUS,” Peña Nieto tweeted.

Earlier Thursday morning, Trump tweeted that it would be better to skip the meeting if Peña Nieto continued to insist Mexico would not pay for the wall.

“If Mexico is unwilling to pay for the badly needed wall, then it would be better to cancel the upcoming meeting,” Trump tweeted. Trump spoke about the cancellation during remarks at a gathering of congressional Republicans in Philadelphia, and said that he and Peña Nieto had mutually agreed to cancel their planned meeting, and he repeated his position that the US will not fund the wall.

The U.S. has a 60 billion dollar trade deficit with Mexico. It has been a one-sided deal from the beginning of NAFTA with massive numbers…

of jobs and companies lost. If Mexico is unwilling to pay for the badly needed wall, then it would be better to cancel the upcoming meeting.

“Unless Mexico will treat the US fairly, with respect, such a meeting is fruitless, and I want to go a different route,” Trump told House and Senate GOP lawmakers. “I have no choice.”

“Border security is a serious, serious issue and a national problem,” said President Trump. “Most illegal immigration is coming from our Southern border.”

“Mexico does not believe in walls. I’ve said time again; Mexico will not pay for any wall,” the Mexican president said in a video statement posted to Twitter and translated by CNN from Spanish.

In his video address, the Mexican president also said he had ordered government agencies to step up protection for immigrants.

“I’ve asked for the minister of Foreign Relations to re-enforce protection measures to our citizens,” he said, adding that the 50 Mexican consulates in the US will be used to defend the rights of immigrants in the country and issued a call to action to legislators and civic organizations to help immigrants.

“Mexico offers its friendship to the people of the United States and expresses its wish to arrive at agreements with its government, deals that will be in favor of Mexico and the Mexicans,” he said in closing his message.