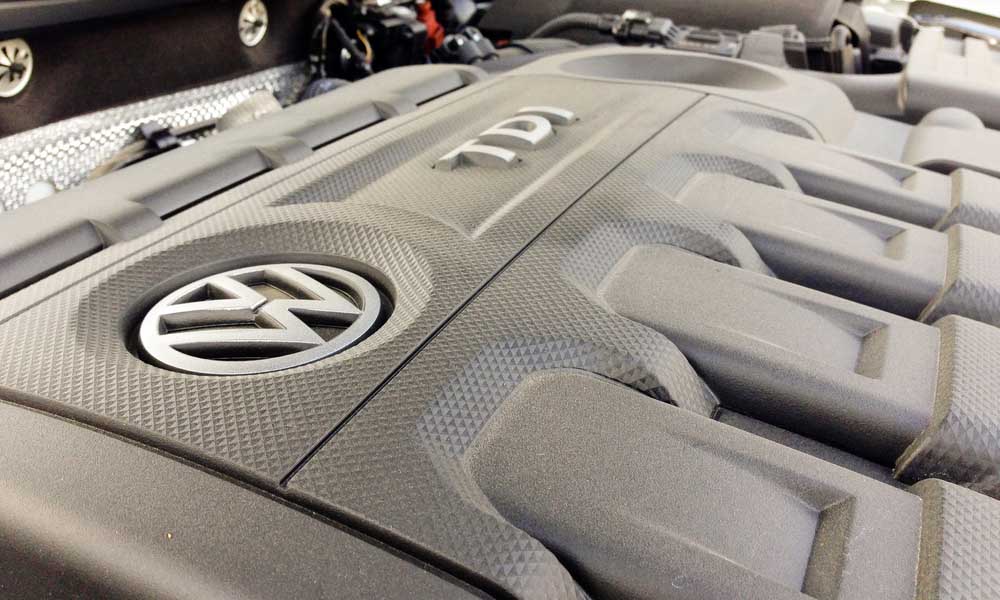 On Wednesday, lawmakers from Volkswagen’s home region called for an inquiry into the sudden departure of the German carmaker’s compliance chief last month. Lawmakers have expressed concern surrounding her sudden departure, noting that they are concerned the board was not overseeing the business effectively.

Former compliance chief, Christine Hohmann-Dennhardt was hired in late 2015 to help Volkswagen reform itself following its diesel emissions cheating scandal. She was the first woman to join Volkswagen’s board. However, after just a little more than a year on the job, she abruptly left. It was reported that she was leaving “following the conclusion of comprehensive settlements with the U.S. authorities in connection with the diesel issue,” Volkswagen AG reported in January.

Some analysts and investors have questioned whether Europe’s biggest carmaker could ever reform itself.

“(We fear) the state (Lower Saxony) and the supervisory board are only insufficiently carrying out their ownership role and controlling task,” lawmaker Mathias Middelberg wrote in a letter to Stephan Weil, the prime minister of Lower Saxony.

Weil is on VW’s supervisory board, consisting of 20 people – which has the power to appoint and dismiss executives.

Hohmann-Dennhardt’s hiring coincided with the appointment of the head of legal affairs at VW, Manfred Doess. Doess is also the compliance chief at Porsche SE. Porsche SE is the holding company of the Porsche-Piech clan, who founded VW.

Middleberg noted in his letter that Doess appeared to take more of a blow in the aftermath of the emissions scandal than the former compliance chief did, despite the fact that he was her subordinate.

Middleberg asked Weil to hire independent experts to investigate the situation. Middleberg wanted the independent experts to determine how the jurisdiction of Doess and Hohmann-Dennhardt were defined, whether a possible conflict of their duties was discussed by the supervisory board. Also, to find out whether Hohmann-Dennhardt was granted a monthly pension of 8,000 euros ($8,411) in addition to her severance pay of 12 to 15 million euros ($12.6-$15.8 million).

Middleberg’s letter was first reported by Spiegel Online. Spokespeople for VW and Weil did not immediately respond to requests for comment.

Germany is holding federal elections in September 2017. The regional vote in Lower Saxony will be held in January 2018.