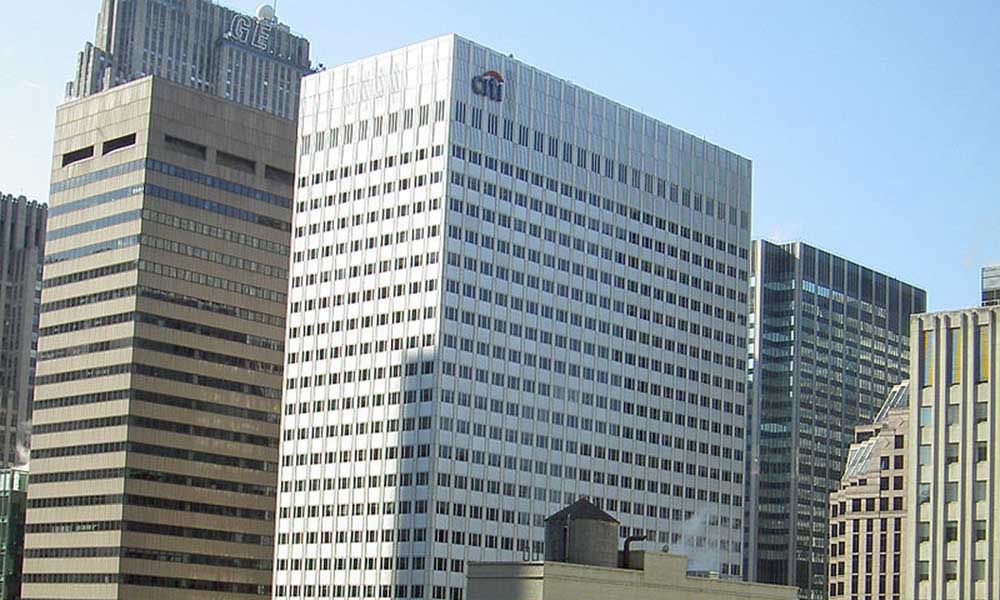 A New York real estate company owned by the family of President Donald Trump’s son-in-law is negotiating to sell a $400 million stake in its Fifth Avenue flagship skyscraper to Anbang Insurance Group, a Chinese insurance company with ties to leading families of the Communist Party. Anbang, would pay to get a high-profile piece of Manhattan real estate, and would commit to spending billions more to completely transform the 60-year-old tower into a chic condominium and retail citadel.

If signed, the deal would mark the financial marriage of two politically powerful families in the world’s two biggest economies, but it also presents the possibility of conflicts of interest. The Kushner family, owners of the tower, would reap a large financial windfall courtesy of a Chinese company, even as Jared Kushner, a senior adviser and son-in-law to President Trump, helps oversee American foreign policy.

In his presentation to prospective investors, Charles Kushner, the leader of the family company and Jared’s father, has said that once renovated, the property would be worth more than $7 billion, which would make it the most valuable property in all of Manhattan.

The Waldorf Astoria is one of a string of trophy properties that Anbang has bought in the United States in recent years, spending billions of dollars for it and a collection of luxury properties that it acquired in 2016 from the Blackstone Group.

Anbang, a huge Chinese conglomerate with almost $300 billion in assets, is owned by 39 companies. But according to Chinese government records, many of them are shell companies that, when traced, lead to empty offices or government registration bureaus. At least 35 of the companies, which collectively control more than 92 percent of Anbang, trace all or part of their ownership to relatives of Mr. Wu, to Deng’s granddaughter, or to Chen Xiaolu, the marshal’s son, though the three no longer show up as owners in company records. Regardless of whether the deal makes economic sense, going into business with the family of the son-in-law of the American president buys Mr. Wu an immense amount of credibility within China because he’s seen as having influence at the apex of power in the US, said Minxin Pei, a professor of political science at Claremont McKenna College in California, who focuses on Chinese politics and corruption.

“He is purchasing political prestige, and that is a priceless asset for somebody like him,” Mr. Pei said by telephone.

However, the deal could face scrutiny by both the American and Chinese governments before it is completed. As the economy slows down, the Chinese government has been eager to stanch the flow of investments overseas.