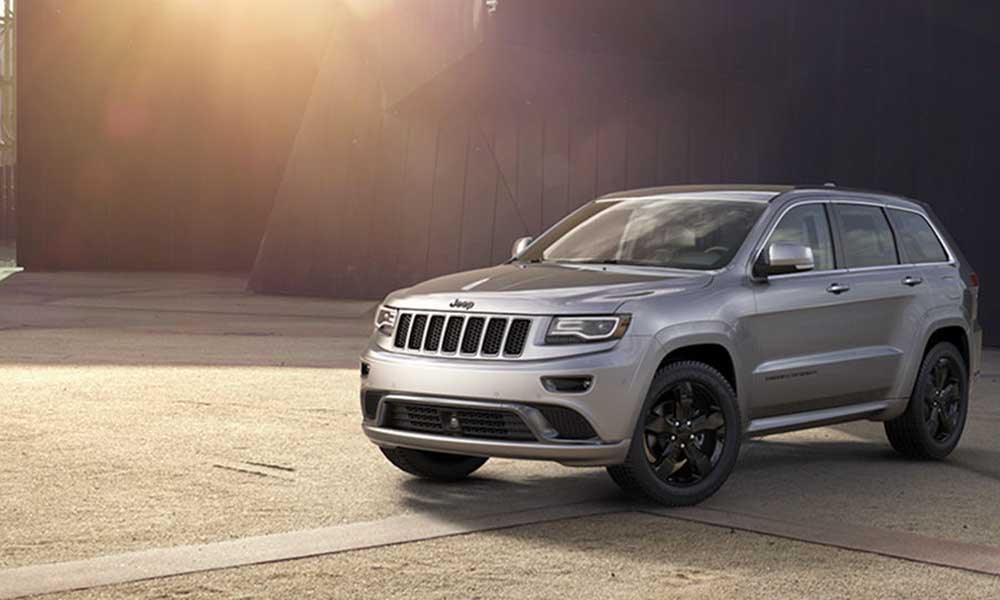 It turns out Volkswagen might not be the only vehicle that was rigged to pass the emissions test. As other car companies have started to come under fire for the scandals, it looks like the Jeep Grand Cherokee and Dodge Rams are next.

“Failing to disclose software that affects emissions in a vehicle’s engine is a serious violation of the law, which can result in harmful pollution in the air we breathe,” said Cynthia Giles, assistant administrator for the EPA’s Office of Enforcement and Compliance Assurance. “We continue to investigate the nature and impact of these devices. All automakers must play by the same rules, and we will continue to hold companies accountable that gain an unfair and illegal competitive advantage.”

The United Kingdom has now said that it will carry out its own emissions test on the Jeep Grand Cherokee.

“We have instructed our Market Surveillance Unit to undertake testing on one of these vehicles at the earliest opportunity,” a spokesman at the Department for Transport. In the United Kingdom, there are about 3,700 Jeep Grand Cherokee diesels registered.

However, Jeep’s parent company, Fiat Chrysler Automobiles, denies that the company did anything wrong.

“FCA US looks forward to the opportunity to meet with the EPA’s enforcement division and representatives of the new administration to demonstrate that FCA US’s emissions control strategies are properly justified and thus are not ‘defeat devices’ under applicable regulations and to resolve this matter expeditiously,” the company said in a statement.

The EPA has accused Fiat Chrysler Automobiles of installing a secret technology to allow more than 100,000 of its diesels to emit pollutants above legal levels. The EPA would not go as far as to say though that the software was the equivalent of the device used by Volkswagen to cheat on the emissions test.

If Fiat Chrysler Automobiles is found guilty of being in violation of the Clean Air Act, the EPA says they could face up to $44,500 for each affected car – for a grand total of more than $4.5 billion.

As a result of the recent Volkswagen scam, the government is taking a closer look at diesel engine emissions.