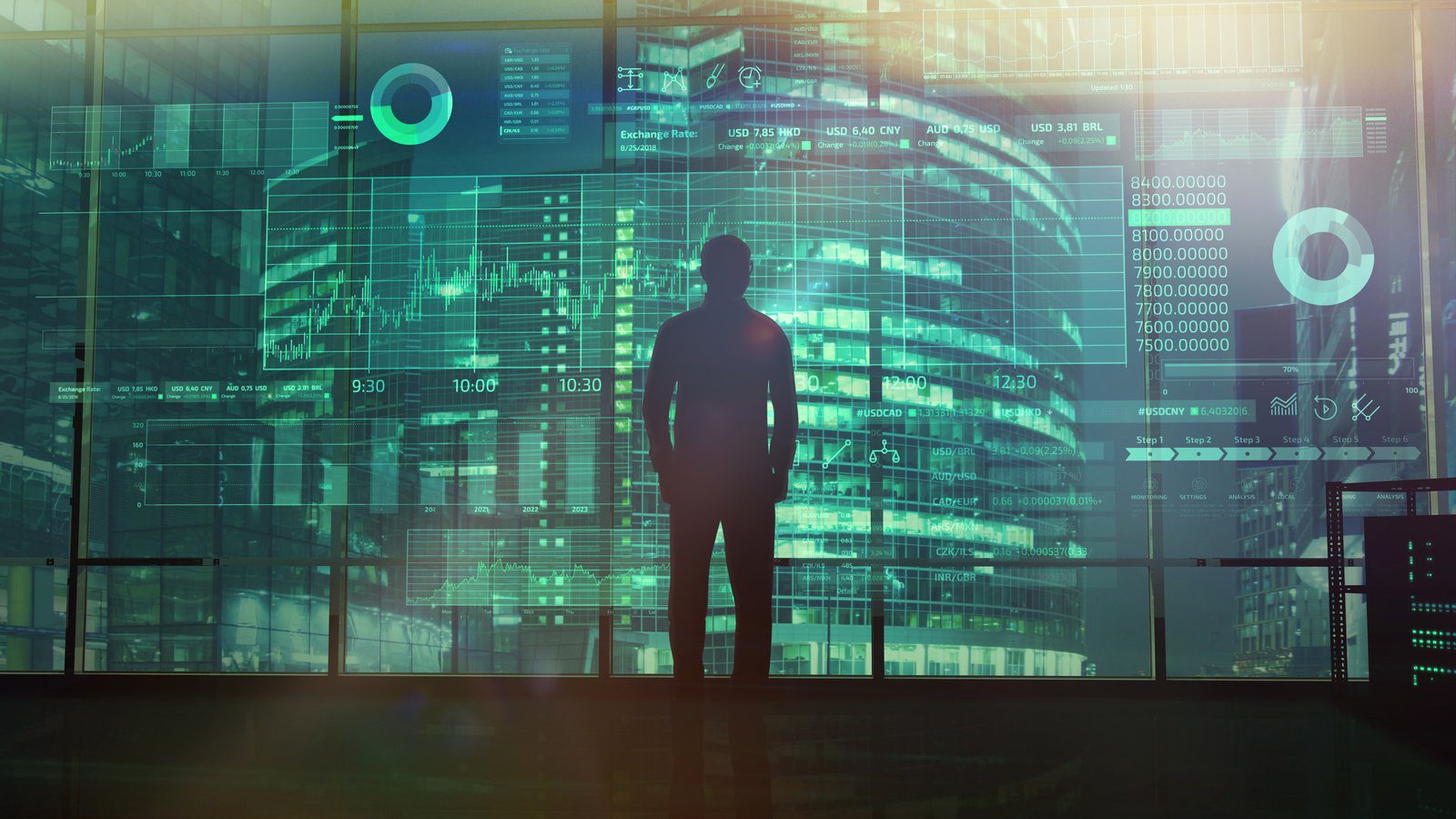 Where does cryptocurrency fit into your financial strategy? If you’re like many people today, you’re not quite sure yet, but you’re eager to find out. Indeed, as the types of cryptocurrency proliferate, the format draws more attention, even among those who don’t quite understand what it is or how it works. For those still on the fence about cryptocurrency, though, the real question at hand is whether or not this is a good time to buy, and while there’s no consensus, for many experts, the best option right now is to wait because new regulations are just around the corner.

Currency Proliferation And The Need For Regulation

As a mode of investment, a type of currency, and a complex financial system, it seems obvious that cryptocurrencies should be regulated, but because of their relative novelty and independence from the central bank system, they aren’t yet managed in this way.

As more forms reach the public, including alternatives to Bitcoin like Etherium and Dogecoin, this issue has become more pressing. Other blockchain-managed processes, including the novel artform NFTs, have also drawn attention to these currencies.

For cryptocurrency creators, whether or not to pursue formal recognition and regulation is a fraught issue because, from the start, they’ve aimed to remain separate from traditional banking. That being said, in order to gain widespread recognition and use, they need to be regulated by the SEC. This issue came to light in March when Fidelity Investments filed for approval with the SEC to start a new cryptocurrency ETF. Even that approval would be fairly limited, however, only covering this specific ETF. What many hope to see, however, is broader regulation, which would also help address issues like fraud, minimize the likelihood of cryptocurrencies being used for illegal transactions, and provide other protections. 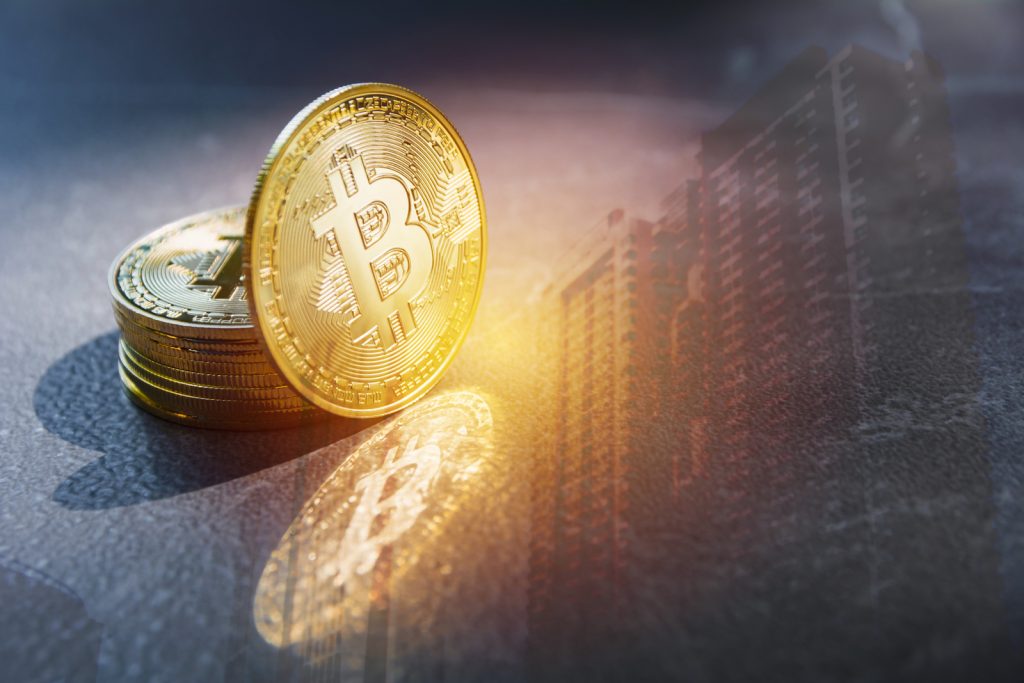 Pressure From The Top

One core reason that experts believe more rigorous cryptocurrency regulations are right around the corner is that calls are being made from as high as the presidency for greater oversight, and some changes have already been made. Under the American Families Plan, any cryptocurrency transaction worth $10,000 or more must be reported to the IRS, and Biden’s hope is that more stringent rules will help prevent tax evasion.

Another reason that experts are hoping to see stronger regulations is that, especially as new currencies proliferate, new investors risk being taken advantage of. This threat is particularly acute because of the way cryptocurrency is treated in the wider culture; not viewed as “real” money, many people see cryptocurrency as designed for risk-taking – the financial benefits for those who got in on the ground floor of Bitcoin, for example, were huge, despite the fact that virtually no one understood it at the time. How do we convince people to treat the outgrowths with any seriousness, then?

While the number of people using cryptocurrency in the United States with any regularity is still small, it’s clear that at least a few of the major players are here to stay. Furthermore, now that major platforms like PayPal allow users to perform transactions using certain cryptocurrencies, it’s likely that more conservative investors will start considering it to be a viable option.

If you’re among them, continue to keep an open mind, but wait a moment longer. The first regulations are here, and new regulations could still shake up the crypto market as we know it.