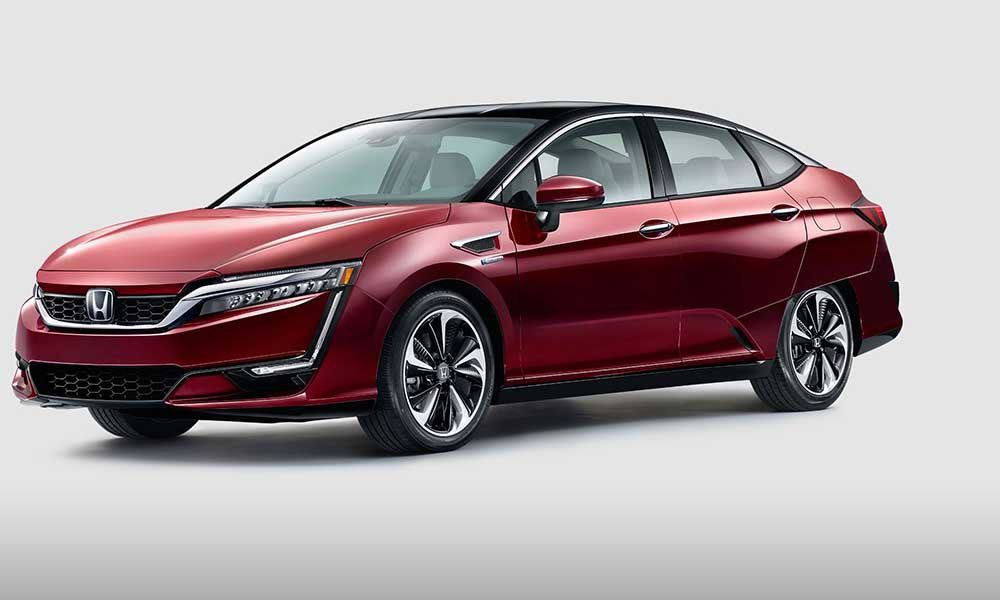 Honda, known as a leader in green vehicles, is challenging their reputation with their new all-electric model, Clarity, which will only have about 80 miles of range on a single charge, according to Automotive News.

The new all-electric model is set to debut this spring. This estimated range puts Honda well behind the Chevrolet Bolt’s 238-mile range and nearly every other battery-electric vehicle on the market today. This leaves Honda having to determine how to put a cutting-edge brand image around a vehicle whose range barely tops that of a Nissan Leaf circa 2010.

However, Honda says the shortfall in range is not a failure in engineering, but the unavoidable result of their choices.

Honda defined two parameters effecting the battery life, which were nonnegotiable: the physical size of the platform, which shares the EV shares with the Clarity plug-in hybrid and hydrogen fuel cell models as well, also the cost of the battery-electric version.

The Clarity is expected to start around $35,000 before any tax credits or incentives, but the official price of the car has not yet been announced.

With those strict parameters, the automaker did not leave itself anyway leeway to fit a longer-range battery, which would have made the vehicle heavier and costlier.

“A pillar of the Honda brand is affordability, and if Honda came out with some obscenely priced long-range electric car, what does that do for the brand?” Steve Center, vice president of environmental business development at American Honda Motor, told Automotive News. “Most of our customers would not be able to acquire it.”

The handicap of the modest range figures remains to be seen. While consumers haven’t gravitated towards electrified cars in large numbers, regulatory pressures in some states are expanding the electric vehicle market rapidly.

“To some degree, it’s all white space,” said Stephanie Brinley, senior analyst for IHS Markit, “and the market is going to spend the next several years figuring it out and where people want to buy in the spectrum of size and range. You just need to get it out there and see how people react.”

The automaker feels it is well-positioned. The company says its three-model approach with the Clarity will let customers choose their path.

While Honda isn’t sporting the most mileage electric vehicle, the automaker argues that with other electric vehicle’s on the market, buyers are forced to make tradeoffs involving size, range or price.