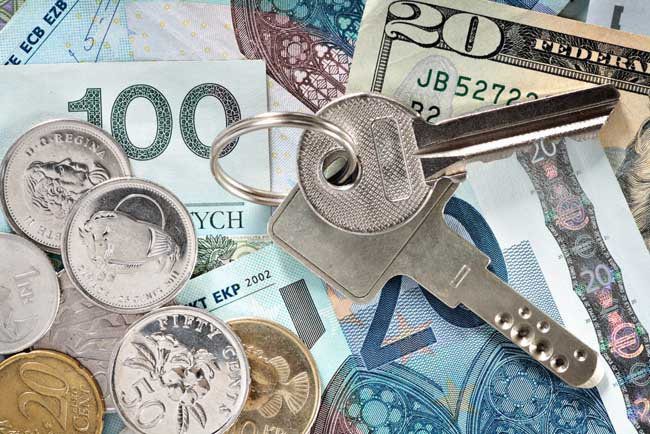 According to Ben Graboske, senior vice president of Black Knight Data & Analytics, more than half of the country’s underwater borrowers are in the lowest 20% of the market, which is the highest share on record.

The report found that, if home prices continue their current rate of appreciation, it would still take over 5 years for the negative equity rate at the low end of the market to hit 2005 levels, or twice as long as properties at the top end of the market.

In Nevada, home prices are still 34% below their 2006 peak. The state currently has the largest percentage of underwater homeowners at 14%. In Cleveland, Memphis, Detroit, and St. Louis, negative equity rates are at more than 40%. Florida, which was hit hard by the housing collapse, had just 500,000 underwater borrowers at the end of the year. Missouri was the only state to have its underwater borrower number increase in 2015.

The negative equity at the lower end of the market is helping to spur price growth across the middle tiers of the market due to a lack of supply. Borrowers who are underwater on their mortgage are far less likely to move because they cannot sell without taking a loss. Home builders are not focused on the low end of the market, either, as they cannot make enough on low-priced homes to offset the increasing costs of labor and land. This has led to a drastically low supply of starter homes.

Rising home prices and a low supply of homes for sale has pushed many homeowners to turn to home equity loans to remodel their home. Equifax recently reported that lenders originated over $146 billion in home equity lines of credit in 2015, up 20% from the previous year. This marks the third year of consecutive growth at that level or higher.