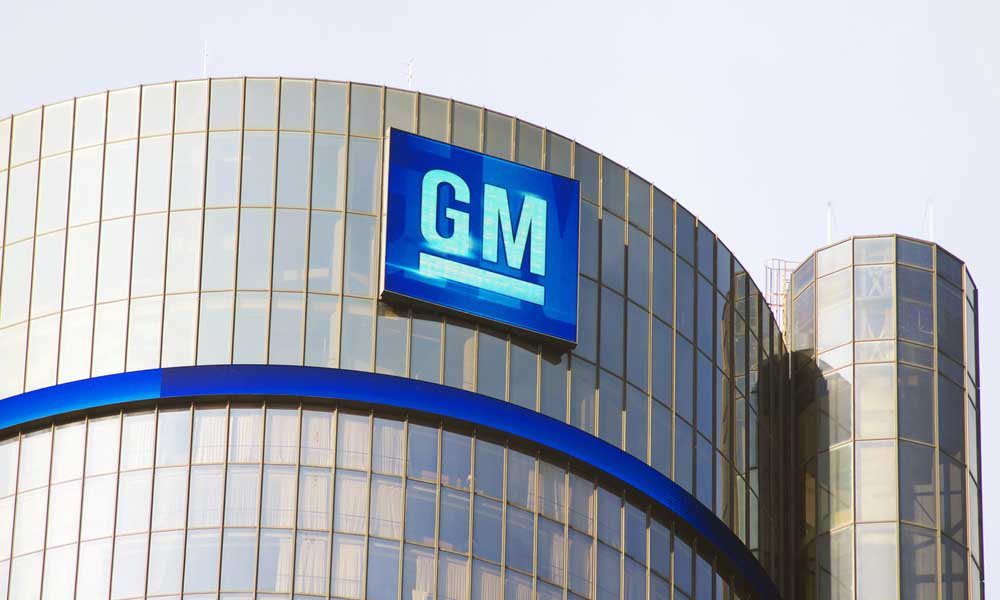 Some 500 assembly plant workers for General Motors in Michigan would be happy to hear that the company plans next year to rehire that amount who are to be laid off in May. On Wednesday, General Motors cited increased demand for larger vehicles, as the reason for its decision. Last week, GM said it planned to lay off 1,100 workers in May at its Lansing Delta Township assembly plant in Michigan. The company is moving production of the GMC Acadia mid-size SUV to Spring Hill, Tennessee, from the factory, which will build just two models, the Chevrolet Traverse and Buick Enclave SUVs.

The news comes as US President Trump is set to visit Michigan later on Wednesday to announce that his administration will reopen a review of fuel efficiency standards, a move that could help automakers sell more of their larger models. GM did not credit Trump with the decision to add jobs.

At the beginning of his presidency, Trump has urged GM and other automakers to build more cars in the United States as part of his pledge to boost the nation’s manufacturing jobs and discourage the industry from investing in Mexico. In November, GM said it would cut about 2,000 jobs when it ended the third shift at its Lordstown, Ohio, and Lansing Grand River plants in January. In December, it said it planned to cancel the second shift and cut nearly 1,300 jobs from its Detroit-Hamtramck assembly plant in March.

The Detroit automaker said that when it begins full production of the new versions of the two models in 2018, it would “bring back approximately 500 jobs to give the company flexibility to meet market demand.”

GM also said it would add 220 jobs at a plant in Romulus, Michigan, that is building 10-speed automatic transmissions, and it would retain 180 jobs by shifting Lansing workers to a Flint assembly plant to support the production of pickup trucks.

“We haven’t fundamentally changed any of our plans, but we continue to look for ways to improve our operations and find ways to help the country, grow jobs and support economic growth,” spokesman Pat Morrissey said. “Trump’s visit gave us a positive venue to share good news for the state of Michigan – and specifically for our plants and people in Flint, Romulus and Lansing.”

In recent months, GM has announced other U.S. job cuts and new investments in the United States, and said in January it would invest another $1 billion in its US factories.