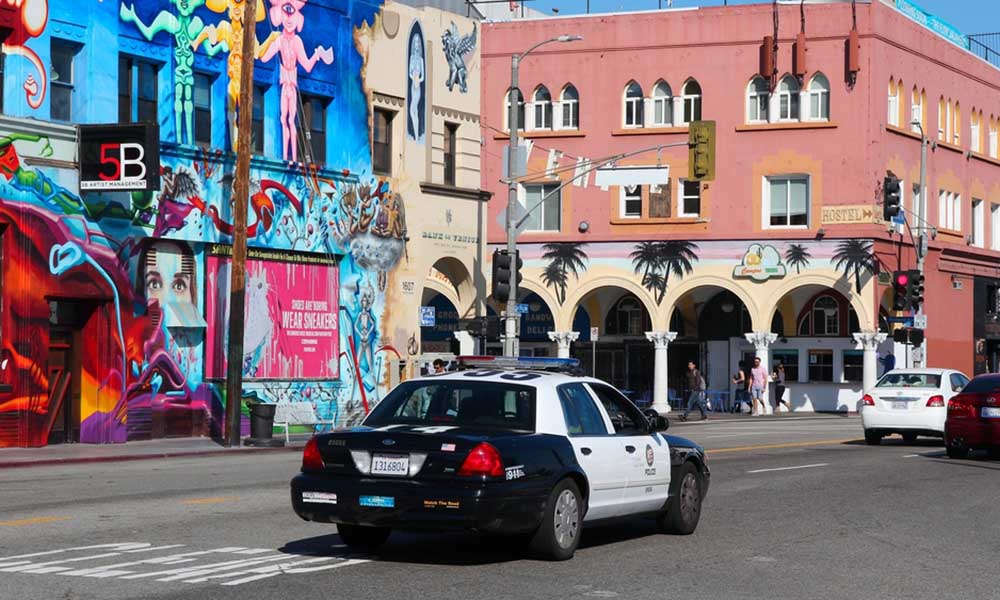 On Wednesday, former Los Angeles County Sheriff Lee Baca was convicted of obstructing an FBI investigation into corrupt guards who took bribes to smuggle contraband into the jails he ran and also guards who violently beat inmates.

The verdict was the 21st and final conviction in a long investigation into the corruption that overshadowed a distinguished 50-year law enforcement career. Baca’s long-lasting career was abruptly halted by his resignation in 2014 from the nation’s largest sheriff’s department as the probe spread from rank-and-file deputies to his inner circle.

Baca, 74, who is in the early stages of Alzheimer’s disease, could potentially face up to 20 years behind bars, in addition to his reputation as a policing innovator and jail reformer being tarnished. As the verdicts were read in court on Wednesday, Baca showed no emotion, but rather struck an upbeat tone outside the court.

“My mentality is always optimistic,” Baca said, reading from notes. “I look forward to winning on appeal.”

Baca is convicted of obstruction of justice, conspiring to hinder the probe and lying to investigators. He remained free ahead of a Monday hearing that is expected to set a sentencing date for his convictions.

The former LA County sheriff had escaped the fate of underlings indicated in the case until a year ago. Baca unexpectedly pleaded guilty to a single count of making false statements to federal authorities about what role he played in efforts to throw the FBI off of their investigation.

Prosecutors made an agreement calling for no more than a six-month sentence, however a judge – who frequently ruled against Baca’s lawyers – rejected the deal, citing it as too lenient for the convictions. Following this decision, Baca withdrew his guilty plea and prosecutors hit him with the additional conspiracy and obstruction charges.

In December, a jury was 11-1 in favor of acquittal on the obstruction counts after prosecutors decided to seek a separate trial on the lying charge.

At the second trial, prosecutors pressed all three counts, one of several tactical changes that may have made the difference in winning over the jury.

“Lee Baca knew what was right and what was wrong,” Acting U.S. Attorney Sandra R. Brown said. “He made a decision. That decision was to commit a crime, and he led others in a conspiracy to obstruct a federal law enforcement investigation into what he described as ‘his jails.’

“And when the time came, he lied. He lied to cover up his crimes,” she said.

There is no evidence that Baca was suffering from Alzheimer’s during the scheme in 2011, a finding that Judge Percy Anderson says could sway jurors to sympathize with Baca if mentioned.