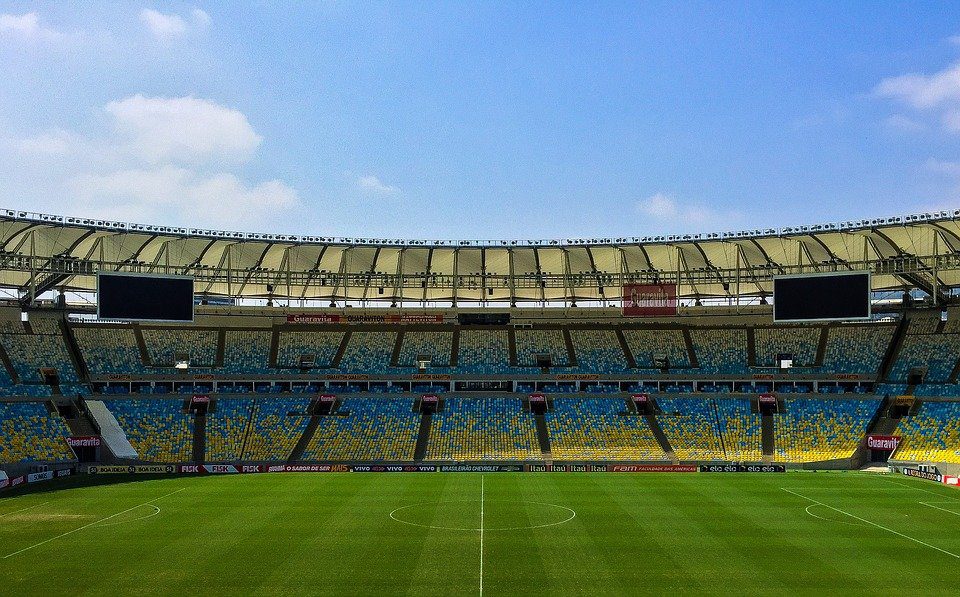 Scheduled to run between May and September 2020, the inaugural edition will go a long way towards promoting the sport in Malawi. As a home-grown, forerunning financial institution, FDH Bank recognises the importance of this historic sponsorship deal in inspiring talented young footballers across the country.

As Mr Nkunika explains, no bank believes in the potential of Malawian football more than FDH. In partnering with the Football Association of Malawi in 2016, the Bank recognised the benefits and potential for the sport within Malawi, even when the game was at its lowest level.

Where some saw trouble, the organisation saw opportunity, recognising potential for success through this partnership. Since then, great progress has been made in Malawian football, creating a bright future for the sport in Malawi today.

Attending the sponsorship unveiling, the President of the Football Association of Malawi, Walter Nyamilandu, said the organisation would no longer be accepting new sponsors for elite football competitions. Instead, the Association would encourage organisations with offers to channel funding towards other needy categories, such as youth and women’s football tournaments.

As Mr Nyamilandu explained, the Bank had effectively raised the bar for football sponsorship, with none of its rivals partnering football in such a serious way. Whereas in the past MK25 million in sponsorship covered the entire competition, the increased funding will benefit not only the eventual winners but the entire sport in Malawi, showing that Malawian football effectively has a father in the organisation supporting it through both good and bad times.

This latest deal follows the bank’s MK180 million, three-year sponsorship of the Flames. The home-grown financial services provider also sponsors the Mayor’s Trophy at a cost of MK10 million in Blantyre, Mzuzu, Lilongwe and Zomba. This year alone, the organisation pumped more than MK160 million in investment into sports events across Malawi, including providing MK1 million in sponsorship for a non-title boxing match between Chikondi Makawa and Limbani Masamba.

The organisation received nine awards at the Chartered Institute of Marketing in 2019, including Marketer of the Year (Levi Nkunika), Marketing Campaign of the Year, and PR Project of the Year.