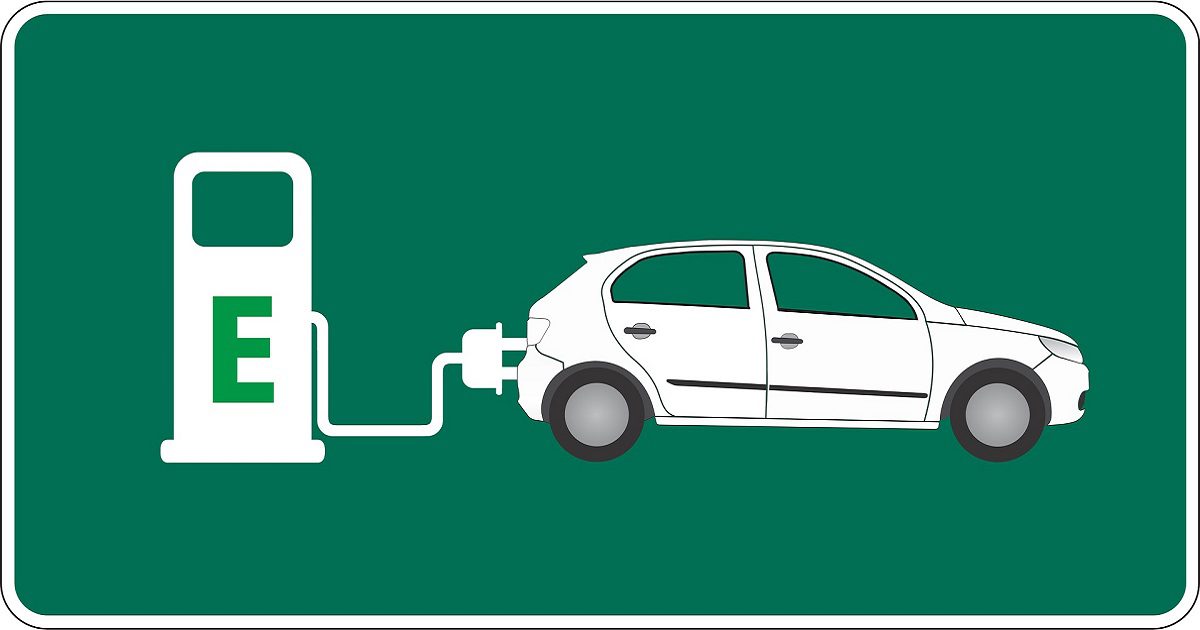 Lithium is used in a variety of industries to produce batteries, glass, ceramics, and power tools with EV batteries accounting for approximately 39% of the lithium demand as it is rechargeable, but lightweight, and can store large amounts of energy.

Demand for lithium-ion batteries has increased exponentially over the past few years with the price of battery-grade lithium carbonate doubling from 2020 to 2021 and is already up over 70% year to date.

According to a recent report published by Bloomberg New Energy Finance, EV sales are expected to grow almost 25% annually and reach 40 million units sold by 2030.

Unfortunately, the lithium supply is lagging behind the ever-growing demand for lithium, and the price of lithium is expected to increase even more in the near future.

Edison Lithium’s initial emphasis will be on developing its properties at the Antofalla Salar but plans to continue searching for, and acquiring mineral properties in, other locations with proven geological potential for lithium.

Earlier this month, Edison Lithium provided an update on the Environmental Impact Assessment (EIA) report for the prospecting phase of exploration that was initially submitted in November 2021 which included topography, mapping, and geophysics using the transient electromagnetic (TEM) method, and sampling.

Previous geophysical results suggested the presence of a 300-meter thick potential brine zone, which the company plans to drill to confirm quality and grades. Edison Lithium believes that the geophysical survey results for certain claims are very likely to identify additional drilling targets and the brine in the basin could extend to even greater depths.

Edison Lithium’s Pipanaco Salar project, which is in the very early stages of exploration, is located less than 50 kilometers from Catamarca City and, based on previous drilling reports could be a favorable site to create a regional lithium extraction and processing facility.

Edison Lithium acquired the lithium projects back on June 21st, 2021 when the stock was trading around C$0.14/share, had some ensuing ups and downs during the balance of 2021 ending the year still trading at C$0.14/share and still at C$0.14/share at the end of April, 2022.

With a market cap of only C$15 million, Edison Lithium trades at a severe discount to its exploration peers considering the size of its land package and, with control of more than 148,000 hectares of prospective lithium brine claims, Edison Lithium is in a good position to capitalize on any lithium supply shortfall. 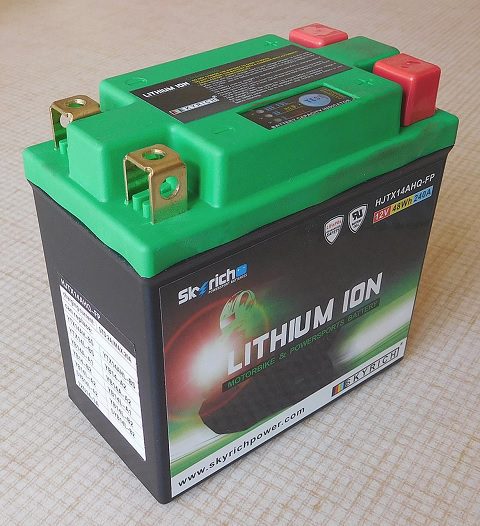