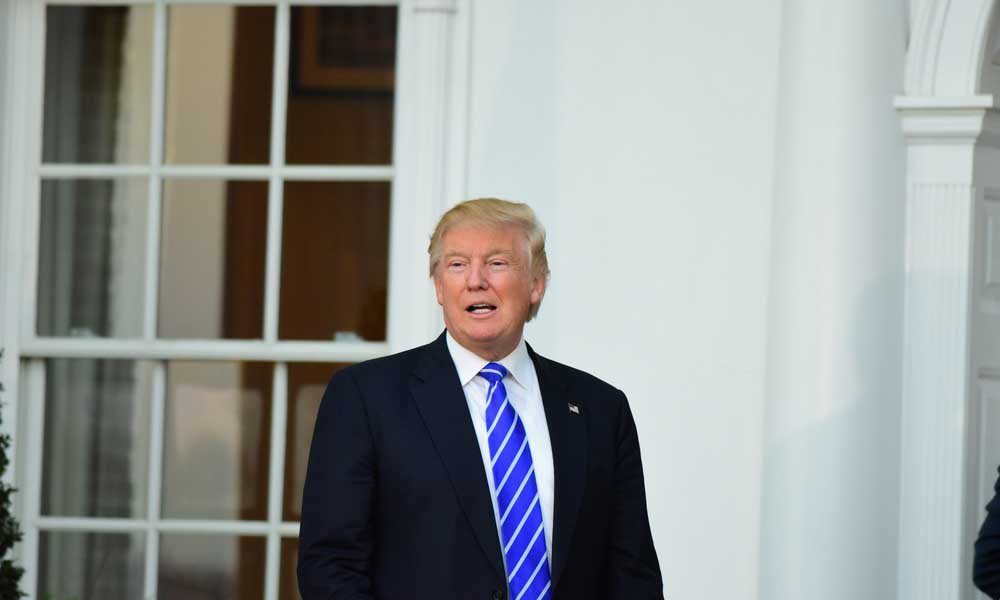 Who leaked Donald Trump’s tax returns? No one knows for sure, but the leak shows he actually paid income taxes — at least in 2005. Whether the President had paid income taxes recently had actually been something of an open question.

David Cay Johnston, the journalist that published two pages from Donald Trump’s 2005 tax return says he doesn’t know who provided the documents — he got them in the mail.

When CNN anchor Poppy Harlow asked him if he thought the two pages, which show Trump paid $38 million in taxes on more than $150 million in income that year, could have been sent by the President himself, the Pulitzer Prize-winner replied “Yes,” “Donald has a long history of leaking things about himself and doing it indirectly and directly,” Johnston told Harlow and Chris Cuomo. “So it’s a possibility.” He published the returns on his website DCReport.org.

Johnston added that he thought this was only a possibility, but the idea quickly caught fire online.

One detail in the returns jumped out at people as being particularly significant. On the second page, in lieu of a signature from Trump, the document was stamped “Client Copy” — suggesting to many that this was a document that could have come only from within Trump Tower.

On his website, Johnston explains how he obtained the document: it was mailed to him anonymously, through the US mail. There are two addresses readily available for him online, one his personal address in Rochester, N.Y. and the other a post office box in that city. The fact that he was chosen That Johnston would be chosen for a leak isn’t a surprise, given that he’s written about Trump’s taxes regularly — and even wrote a book about the president.

He also said that he didn’t think that it was likely Trump leaked them himself given how angrily the White House responded. Johnston also pointed out on ABC that Trump doesn’t like him very much, making it less likely that Trump would single him out for this attention.

When news broke Tuesday night that MSNBC’s Rachel Maddow planned to release some of President Trump’s previously unseen tax returns, the administration wasted little time in replying. Maddow tweeted about the upcoming story at 7:36 p.m., and by 8:23 p.m., the White House was dismissing the story in a statement. After outlining how much was paid and how much income Trump earned, the statement went on to bash the media’s handling: “Despite this substantial income figure and tax paid, it is totally illegal to steal and publish tax returns.”

All of this half an hour before the segment aired.

When the segment did air, the journalist who’d received the documents offered an interesting theory: Perhaps Trump himself had leaked the returns.

So is it all real?

Does anybody really believe that a reporter, who nobody ever heard of, "went to his mailbox" and found my tax returns? @NBCNews FAKE NEWS!