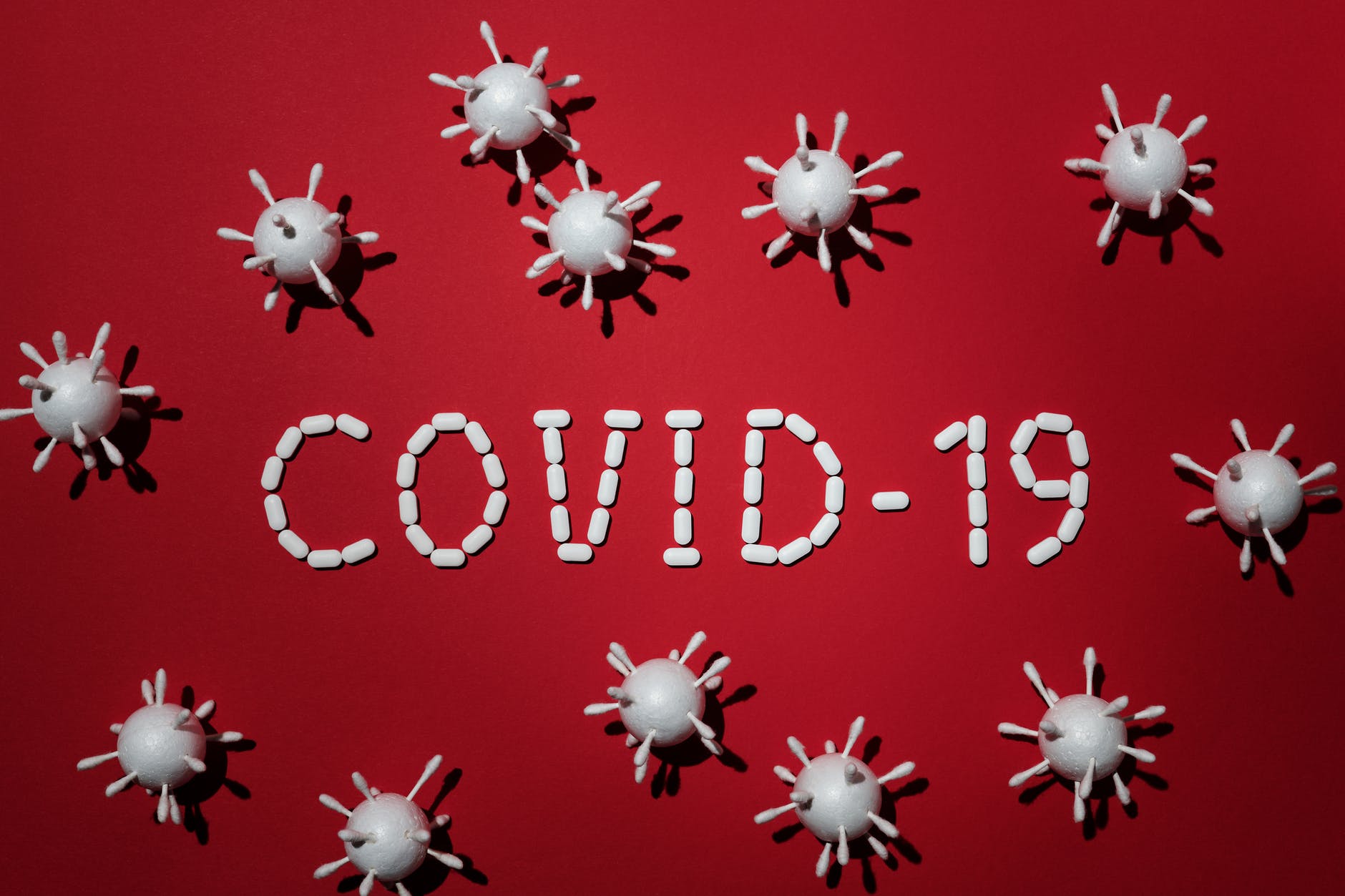 Corona Virus has been the talk of many in the world today. It has overshadowed world events and upcoming businesses. Though some companies like those dealing in sanitary products, online companies like ContractSafe have thrived in the Covid-19 scare. Everyone’s focus seems to be on knowing the rising numbers of confirmed cases daily. Since this Pandemic was reported in December 2019, the whole world has experienced unrest, uncertainties, and perplexities. These are among the psychological effects that come with the Covid-19 Pandemic. People are anxious, not knowing what will take place next. But we all hope for a good ending as all the fairy stories we’ve read end.

Among the very many sectors that Coronavirus has affected negatively, is the economy. The Covid-19 Pandemic has laid its heavy hand on the world economy. The rate of unemployment, starvation, and the national debt has hit every part of the earth hard. Life has been so difficult globally, yet we are only about six months into the virus.

In this article, we’ll be focusing on the impact of Coronavirus on the economy.

By May 14th this year, the cases of unemployment in America had risen to more than 36 million people. This was a rise of 14.7%, with more than 20 million people losing their jobs in April alone.

The rate is going up daily since we are still far from the solution. The World Health Organization (WHO) is advising us to learn to cope with the virus as it is with us to stay. Mark you, even if the cure of the infection is found, it may take up to 18 months to reach the market. And more than that to be accessible to everybody. So it’s getting more difficult for the average American to live with the economic effects.

With an increase in unemployment comes a rise in inflation. As the number of unemployed growth and the jobs available are minimal, the wages can never be expected to increase. When a nation’s citizens are unemployed, they cannot pay tax, and therefore the nation’s ability to depend on itself is compromised. This is what faces every country that is not balanced economically.

Music, Theater, comedy, among others has supported the world economy for years. For instance, in 2018, the revenue generated globally by the entertainment industry was 97 billion dollars. While streaming and other forms of reaching their audience have its benefit to the entertainer, live shows have always played a major role in their lives. To see the difference, take a look at this example, in 2018, Beyonce and Jay Z’s “On the Run” tour from June and ending in October earned them a total of 253.5 million dollars after running 48 concerts. Recently, a Kenyan musician wrote a letter to the president asking the government to recognize them during this ban period since they depend much on live shows compared to the other mediums.

The premier league is expected to lose a total of 624 million dollars in revenue due to the Pandemic.

So the 97 billion-plus dollars of revenue from the entertainment industry has been lost over the last six months. It continues getting lost the more time it takes to find the cure for Corona Virus. Nobody foresaw the economy crash, and most industries didn’t prepare for it.

Since the global spread of Coronavirus, Air Travel has significantly gone down. With relatively few people traveling to different parts of the globe, and governments closing down their airlines and borders, this sector is not doing well. Before the Covid-19 outbreak, the revenue forecasted in the year 2020 was 581 billion dollars globally. After the outbreak, the revenue forecasted is 314 billion dollars. This has caused a huge blow on the global economy.

Aireon, an aviation company that tracks aircraft, tracked 37,826 airplanes on November 5th last year. This year in April, only 26,217 planes were detected. This is a decrease of 30.7%. The aircraft that are tracked are almost empty.

With people no longer traveling, tourism has also suffered a huge blow globally. Most of the tourist-attracting companies in Africa are greatly affected. The countries have experienced job losses in the tourism industry as hotels have been forced to close down since no one is visiting. Recently, Rome, which normally has a significant number of tourists at this time of the year, predicts low tourist turnout this year. If they are lucky, they will only have local tourists.

The forecasted travel and tourism revenue in 2020 due to Coronavirus is 447.4 billion dollars, while the employment loss globally in tourism and travel is expected to be 100.8 million.

Whether it be small or big businesses, all have been equally affected by this Pandemic. Since the outbreak, companies have been forced to close down to reduce the risk of infection. This has similarly lead to high rates of unemployment and stagnation in the growth of businesses. Not to forget the shortages in supply since major industries have been closed, causing a shortage of materials. This has, in turn, led to the hike in the cost of materials. Meaning consumers have to start prioritizing what they need versus what they want. The small profits, if any, leads to low revenues, and this affects the economy of a country.

Since the spread of Coronavirus, countries globally are struggling to cope with the rising financial challenges. Some states have resorted to taking loans from the World Bank and other bodies that amount to trillions of dollars. This has significantly increased the debt from such countries. The loans are to help in setting up facilities that will help in handling Covid-19 patients. Most third world countries need loans to get the necessary equipment to manage the disease. Which seems good at face value but is dangerous in the long run. While many do not think about its effect on the economy, this borrowing lowers the value of the dollar, leaving a country at the mercies of its lenders.

Furthermore, when a country spends more than it gives or rather pays back in terms of revenues and others, then this places a financial burden on its citizens. They will have to bear the consequences through increased taxes and many other ways.

The economy has been largely affected by this Pandemic. It is not known when this Coronavirus will end or when a vaccine will be found. Everyone has to tighten their belts and be ready to face whatever outcome the Pandemic might cause. Although, this is a lesson to the world to be better prepared in case of future calamities.