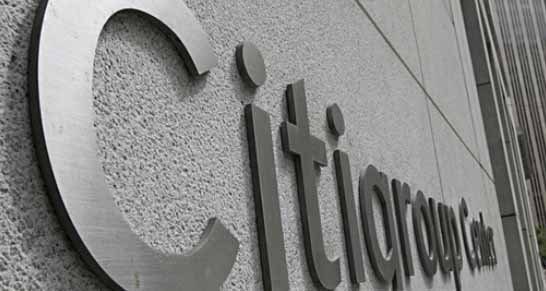 Citigroup will be shelling out $30 million for another fine, according to reports. This is one of the largest fines handed out for improper research practices in more than a decade. Investigators have said an analyst for the large bank leaked some unfavorable information about Apple Inc. and a supplier. That information was then allegedly supplied to four large investment firms before the public had access to the data.

The third largest bank in the U.S., based on assets, will pay dearly for the violation. This fine comes after the company reached a $1.4 billion research settlement involving 10 financial firms in 2003. The New York based bank had to pay a penalty of $2 million for the improper dissemination of research to the media just last year.

This case is a vivid example of an ongoing problem that many critics have indicated isn’t going away. Companies seem to have little control over secured, market sensitive information that goes between the investors and analysts. They have repeatedly been warned about revealing information to investors before it is made public.

Investigators said that the penalty was designed to deter the misconduct and to try to make sure information is not improperly distributed as it has been repeatedly in recent years. Citigroup had already paid $2 million in a similar case, so the reasoning was the larger fine may actually result in the bank adhering to the regulations.

Citigroup publicly admitted to the Massachusetts’ authorities’ statement of facts, but did not admit any wrongdoing nor did it deny any violations of the law. The Financial Industry Regulatory Authority is also investigating Citigroup regarding the matter, according to reports.

Reports indicate that Kevin Chang, a Citigroup analyst, and four firms that received the information, SAC Capital Advisors LP, T. Rowe Price Group Inc., Citadel LLC and GLG Partners Inc., are still being investigated regarding the matter and could face their own penalties.

According to the consent order, Citigroup fired Chang last month. The head of U.S. equity with T. Rowe Price has said that their firm completed an internal review that determined the firm did not trade based on any nonpublic information. Citadel and GLG have declined to comment while SAC has not responded to media requests.

Reports indicate that from the time Chang provided the firms with the data until the time it was released publicly, Apple stock fell 5.2%. The consent order states that Chang received multiple emails from the firms saying an analyst at another firm had published a report that iPhone orders were expected to decline the following quarter. That same day, the consent order alleges, Chang sent emails to all four firms with the new Hon Hai projected numbers, which represented a 27% cut to his previous figures regarding orders. The following day, the forecast was made public.