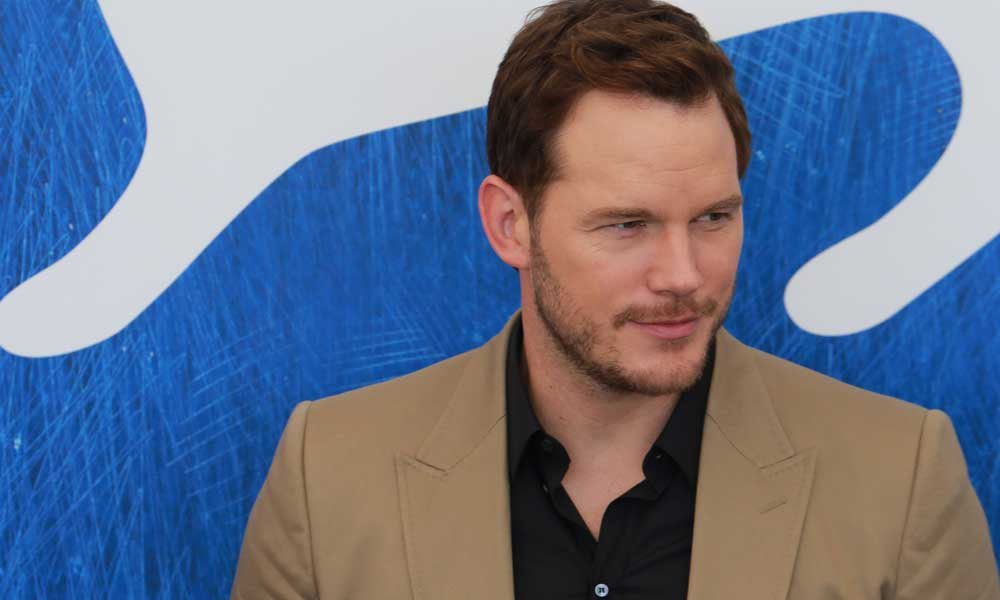 Chris Pratt opens about his childhood: “I was a peculiar kid”

The Passengers actor, Chris Pratt unraveled his journey from being a football captain in high school to being a movie star. His unusual story will be published as a cover story for a Vanity Fair’s February issue. Everything he did was a part of a bigger plan, according to his words. “I feel like it was perfectly planned!”

Pratt`s story started in Washington, where he was a captain in a school`s football team. He realizes what could be his dream job once he saw his brother Cully Pratt on the stage. “One Christmas, he was in a play, a musical, and sang, and it knocked everyone’s socks off. My mom was crying… And I was like, ‘That’s what I want to do!’” Chris told Vanity Fair. The actor also confessed his brother was the biggest source of moral support for him, and he was, in a sort of way, his role model. “He was – hands down – the best big brother anyone could ask for, super-supportive and always helped me, and loved me, and took care of me.”

After that moment, Chris started his amateur career in a theater. “We did Grease and we did Michael Jackson’s Thriller and ripped off S.N.L. sketches,” he said in the interview. 37 years old actor confessed his brother Cully saw something in him nobody else could. “He ended up going into the army and told me not to… I think he saw something in me. I was a peculiar kid. I was very much an individual and happy to be an individual. I dressed funny and was comfortable in my own skin. I don’t know. I never did ask him why.”

The road to success wasn’t easy for Chris Pratt, so he accepted – in the meantime – a job as a door-to-door salesman of coupons! “I was selling coupons for things like oil changes or trips to a spa. I was great at that!” he said proudly, explaining how exactly this job helped him with his movie career, and with first role rejections. “People talk about rejection in Hollywood. I’m like, – you’re outta your fu**in’ mind. Did you ever have someone sic their dog on you at an audition?”