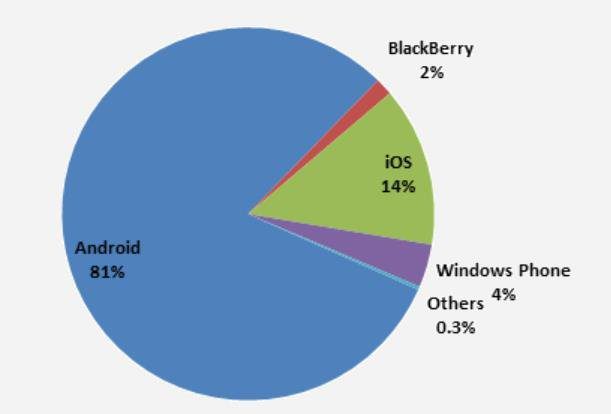 In reality, the truce is between Google’s Motorola Mobility unit and Apple, who were fighting several patent litigation cases over smartphone technology. The end of it will be termed as the end of the most high profile lawsuit in the technology sector in this decade that started back in October 2010.

Reuters first broke the story on May 16, where it mentioned that both companies said that “Apple and Google have agreed to dismiss all the current lawsuits that exist directly between the two companies.” Furthermore, the statement added that “Apple and Google have also agreed to work together in some areas of patent reform. The agreement does not include a cross license.”

Prior to the settlement, these two companies were fighting 20 lawsuits in the United States as well as in Germany. Since the agreement is between only Apple and Google, it will probably not end other intellectual property rights litigations, specifically the ones between Apple and Samsung. However, the collaboration between the mother company of Android indicates that Samsung may get some breathing air from the deal as well in near future.

Ever since the late visionary and former CEO of Apple, Steve Jobs, declared that the will start a “Thermonuclear War” against Google for “stealing the iPhone concepts,” Apple started various direct, and proxy wars against Google and other companies who embraced Android. According to authorized biographer of Steve Jobs, Walter Isaacson, the man behind Apple happened to utter that “I’m going to destroy Android, because it’s a stolen product.”

Such feuds motivated Apple to fund patent troll companies like the Rockstar, whose sole purpose is to harass Android manufacturers in court. The decision from Apple to ceasefire came amid the ruling when it only won US$ 120 million damages against Samsung when it was seeking a US$ 2 billion payout. Also, the court found in that case that Apple itself infringed one of Samsung’s patents and awarded Samsung with US$ 158,000.

According to ABI Research, Android based Smartphones and the iPhone hold around 81% and 14% market share respectively. The legal feud has been disrupting the development of both platforms and, according to IDC analyst Al Hilwa, the truce will ultimately help consumers. “Anything that can make the ecosystem more interoperable, and for people to kind of easily move from one ecosystem to another is good for everyone,” he said.