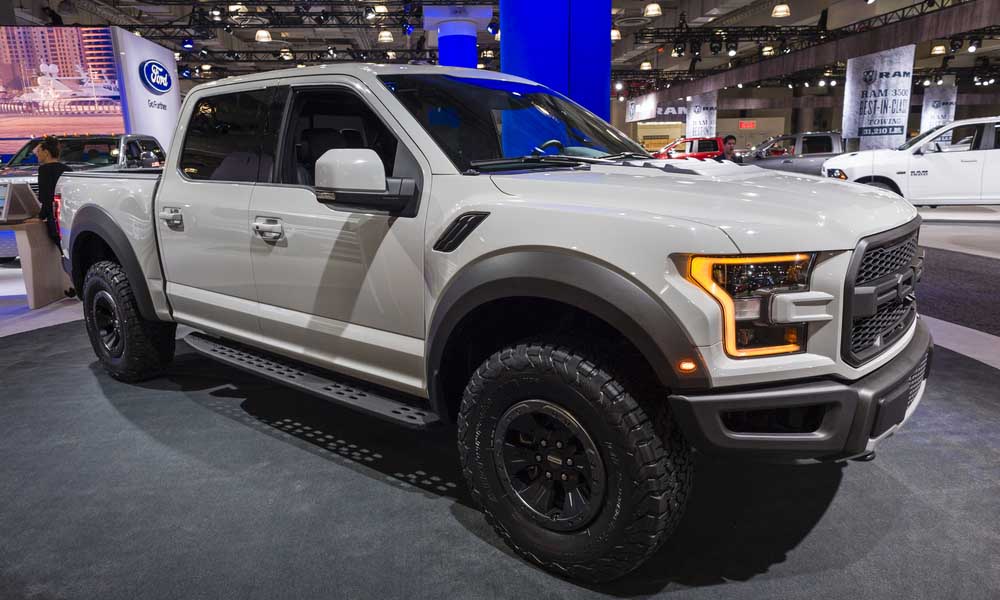 A recent survey found that Millennials are more likely to consider buying a car based off its environmental footprint rather than other factors like the durability of the vehicle. This is quite the opposite of the preferences of their predecessor, Generation X.

The survey compared the two generations and their car preferences.

The overall most common car brand for both generations is the Honda.

Alex Klein, AutoList’s vice president of data science said the car buying habits of Millennials are good news for automakers. The survey suggests that Millennials not only want new cars, but they are in the market for a new car more often as well because they do not plan to keep their cars for long.

Klein said the Millennial taste for more efficient cars with better technology just means that car companies need to be able to keep up.

“That is a new way of thinking,” he said. “That puts a lot of pressure on the automakers to innovative.”

Millennials are quickly becoming the largest generation in the United States. According to autoguide.com, Millennials bought about 4 million cars and trucks across the country in 2015. This generation does seem to take longer to decide which car to buy though, according to autoguide.com. The site also noted that dealers said Millennials asked more questions regarding bad credit and usually decided to stick with purchasing a car that was within their budget.

According to statistics provided by J.D. Power, 35 percent of new Millennial car buyers in 2016 new the exact model they wanted and that is what they bought.