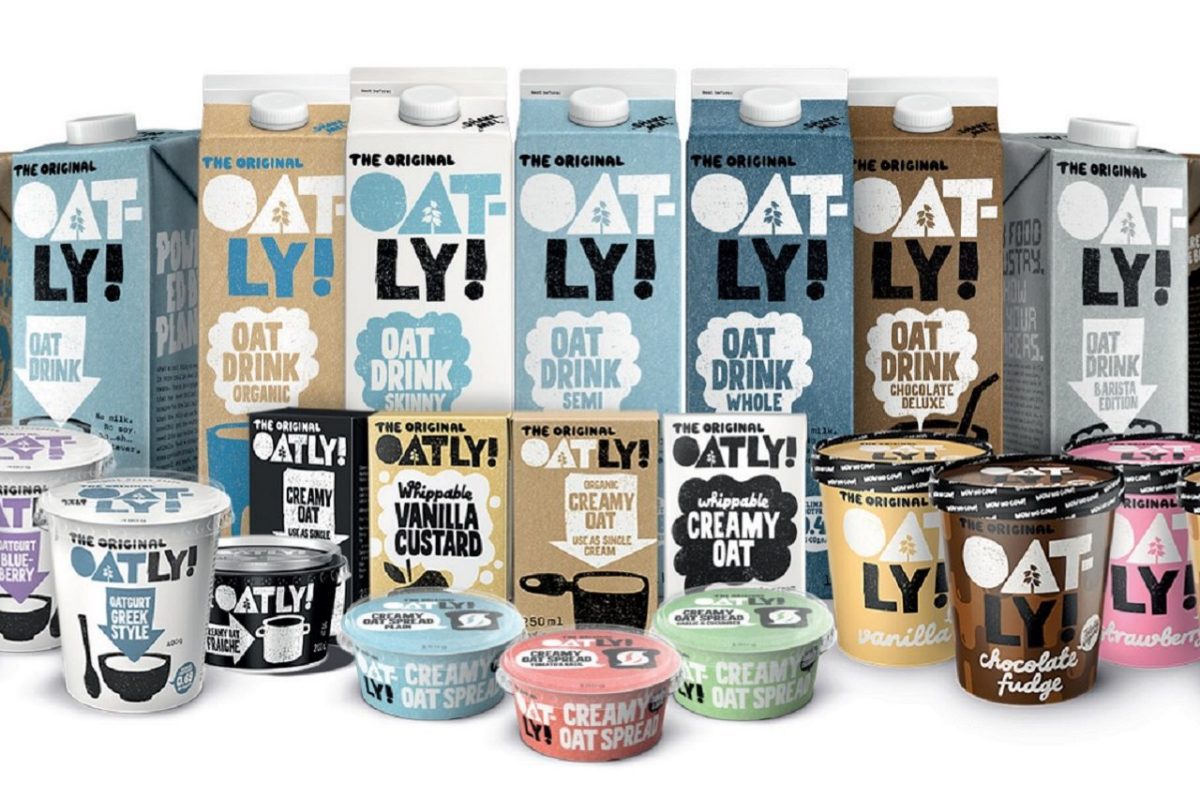 Oatly Group AB (NASDAQ:OTLY) bills itself as “the World’s Original and Largest Oat Drink Company.” Oatly priced its initial public offering at $17 per share in May 2021, giving it an implied valuation of $10 billion, and closed today at $24.46.

Last week, analysts at Jefferies (NYSE:JEF) initiated coverage on Oatly with a “Buy” Recommendation and $34 Price Target as capacity expansion should clear the supply-demand bottleneck and drive sales.

The research report highlighted that plant-based tailwinds should help Oatly maintain its growth and warrant and 9.5x EV/Sales multiple.

As per the analysts, other positive developments include the $900 billion Total Addressable Market (TAM), and an upcoming plan to increase capacity to meet increased demand and provide for higher margins.

Considered as the largest manufacturer of dairy alternative oat-based products in the world, analysts note that Oatly has been able to sustain elevated growth and margin expansion as compared to other Consumer Packaged Goods (CPG) peers.

Using a strong brand and robust product portfolio, Oatly has been able to successfully establish its name in international markets using a multi-channel strategy. The analysts added that the brand is well-positioned at a time when plant-based dairy products are rapidly penetrating the mainstream market. Currently, there is a rising appeal for plant-based food to a wide range of consumers, which gives a push to the brand.

The report forecasts Oatly’s sales approaching $2 billion in FY2023, or an implied approximate 68% CAGR, which they say is the fastest revenue growth potential found in the broader CPG category.

Besides the positive development in capacity expansion, the company is also investing in wholly-owned manufacturing facilities to improve margins. The analysts estimate the company turning profitable in 3 years, with EBITDA margins growing to 10% in 2020 from 8% in 2020.

The analysts weighed upon Oatly’s production capacity as its main growth concern since the supply of its products has been unable to meet the market demand. However, the company is dedicatedly working in the right direction, mentions the report, adding that the company has successfully expanded its capacity by almost three-fold from 2018 to 2020.

Now, the IPO funds are expected to help expand capacity to 1,500 liters by 2023, which is about four times its 2020 capacity. Analysts believe that this new capacity may enable Oatly to meet the increasing global demand. In addition, it is also expected to reduce the costs incurred per unit as the company divides production-related costs over larger manufacturing volumes.

Thus, weighing in the factors above, the report notes that the “Buy” rating is based on the analyst’s FY2023 top-line projections and an approximate 9.5x EV/Sales multiple, or an approximate 10% premium to Beyond Meat (NASDAQ:BYND). They also noted Oatly’s expected going forward revenue CAGR and accelerated track to profitability.

Founded in 1994, Oatly Group AB is a food company in Malmö, Sweden, which offers plant-based oat alternatives to dairy products. The company has a production and development center in Landskrona. Previously, the company was known as Havre Global AB but in Mach 2021, it changed its name to Oatly Group AB. As of December 2020, the key markets for the company remain Sweden, Germany, and the UK, with its products available in 32,200 coffee shops and 60,000 retail stores around the world. Oatly is available in over 6,000 retail and specialty shops in the US, including Starbucks and 11,000 coffee and tea shops across China. 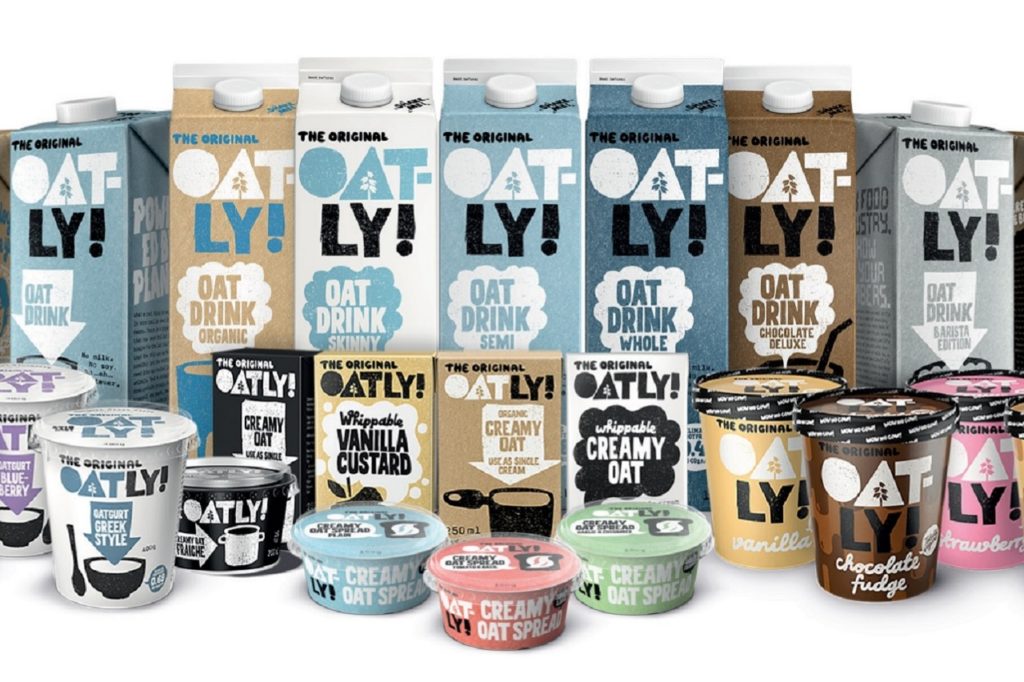