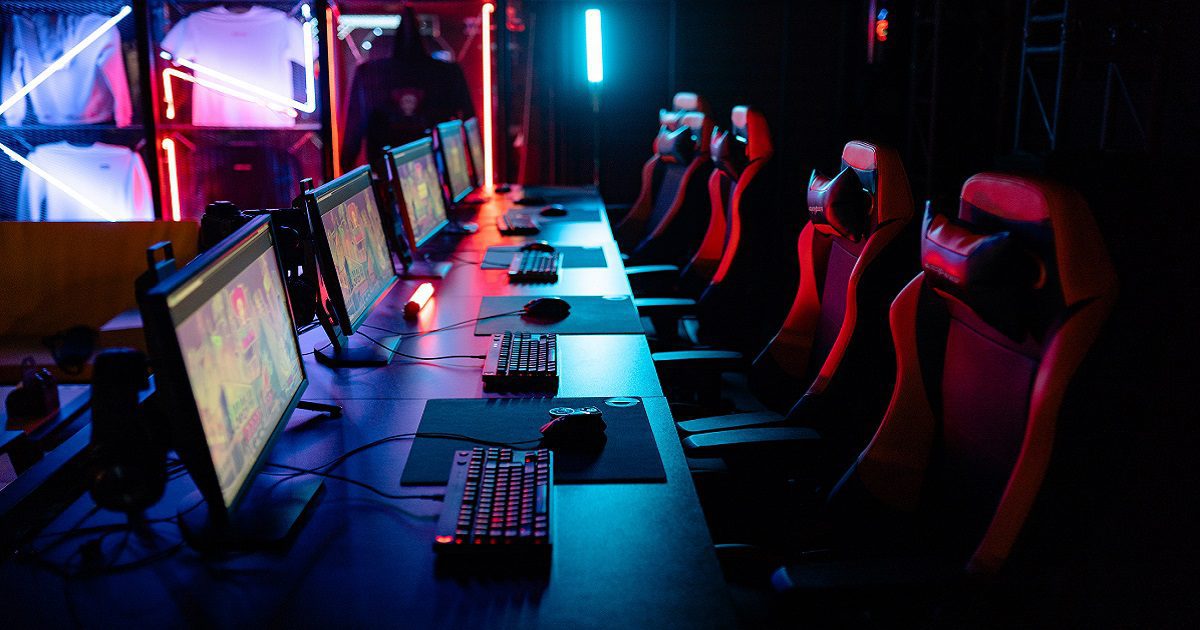 Noble Capital Markets analysts gave a positive nod to eSports Entertainment Group, Inc. (NASDAQ: GMBL) with a Target Price of $6.50, a 40% premium to the market price, and backing the gaming company with an Outperform rating in a report dated October 28, 2020.

The Price Target was calculated by multiplying the analysts’ 2021 Revenue estimate of $25 million by the average multiple of its gambling peer set of 3.1 times Enterprise Value (EV) to Revenue. Currently eSports Entertainment’s shares trade at 1.9 times EV to revenue, a 60% discount to the average multiple for its gambling peer group and a 21% discount to its esports peer group.

This valuation and revenue estimate is based on eSports Entertainment’s recently announced planned acquisitions of Helix eSports and ggCircuit for $43 million, which it expects to be funded with a combination of stock, cash, and debt.

Cash Flow, Diversified Platform and All the Works, Note Analysts

Another positive factor is the company’s cash position, the analyst report observed. eSports Entertainment has $12.5 million in cash and almost no debt, as of June 30, 2020.  Also, the company is expecting roughly $10.5 million in proceeds from the exercise of warrants. These factors have led the analysts to forecast that the company is equipped to move towards a positive cash flow in fiscal 2022-2023.

Furthermore, the analyst report found eSports Entertainment to be “uniquely diversified” and “vertically integrated” in different areas of the esports/gaming industry with a “three-pronged approach”, focused on:

These features include online and offline esports, skill-based, peer-to-peer wagering, sportsbook, along with analytics and scouting tools, cloud-based software technology for the games.

The company is being seen as a well-positioned company to be a diverse platform in the esports and esports gambling industries with a good scope of growth. It also has the first-mover advantage. Not to be missed is the fact that eSports Entertainment has a proprietary esports betting platform, named Vie.gg, developed in 2018. This betting platform has a wide variety of betting options to offer in a safe, online ecosystem.

Booming, Fast-Growing Industry: A Playground For Sport and Gaming-Focused Companies

Esports, often defined as organized video gaming, is among the fastest-growing spectator events known to be engaging over 500 million viewers globally, the report observed.

Buoyed by a large and growing audience, the analyst report noted that good growth in esports betting is expected.. The audience demographic is young and affluent, with an average age of 26, and an average income of $90,000.  The report also mentioned that industry sources had estimated that online esports betting industry would hit $24 billion in 2020.

The esports user base is growing at a fast pace, with the industry analysts predicting global growth of 11.7% in 2020 to 495 million. The esports industry has a similar pattern to the traditional sports industry, with booming prospects in live, in-person tournament events (which are expected to return following the pandemic), broadcast rights including streaming/televised, advertising, sponsorships, and wagering. It is expected that the esports audience will be more than 590 million people globally by 2022.

Finally, the report mentioned that there is very little convergence with traditional sports interests. Thus, there are good reasons to believe that the esports gambling industry is an attractive segment that is notably unmet by traditional sports betting or casino gambling.

The Verdict is Here

To reiterate, considering the company position and the industry at large, the analyst estimated a target price to $6.50, a 40% premium from the current price of $4.65, and an “outperform” Rating.

Founded in 2008, eSports Entertainment is a full-stack esports and online gambling company in the fast-growing industry of esports, organized video gaming, and esports wagering. Notably, the company has traditional sports partnerships with professional NFL/NHL/NBA/FIFA teams and focused on community-based tournaments in esports, casinos, iGaming, and “boots-on-the-ground” LAN cafes. eSports Entertainment has offices in the U.S., the U.K., and Malta. 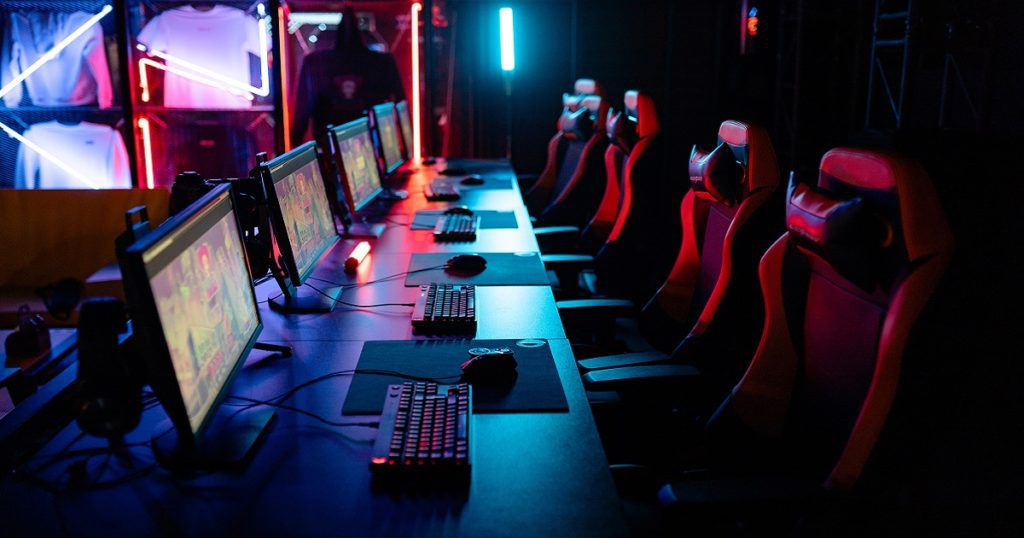