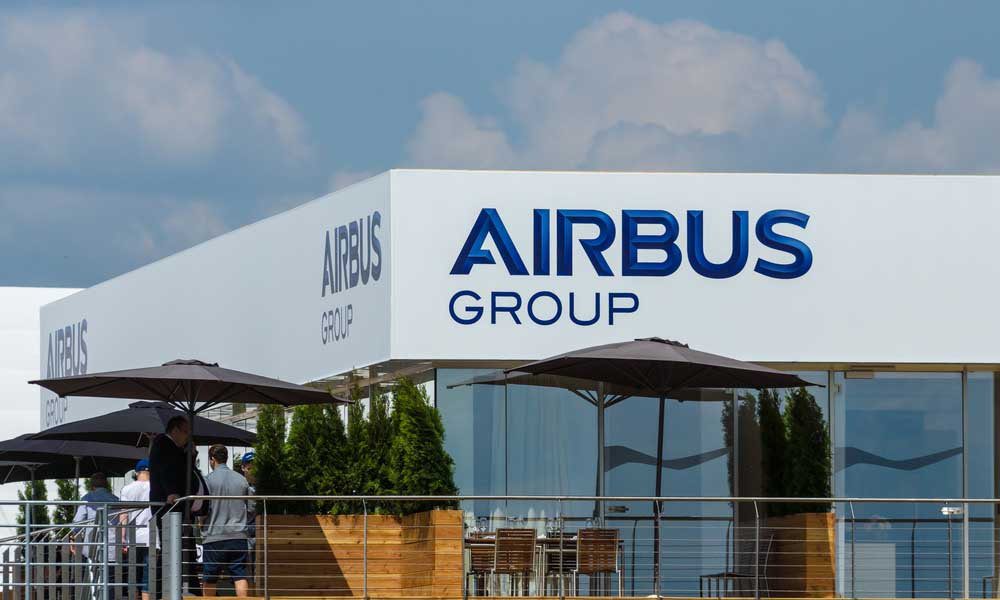 2018 could be the year of flying cars

The aircraft giant, Airbus announced last year their plans to make a self-driving car, the CEO announced on Monday that those plans might be going into action sooner rather than later.

The company is hoping to have a working prototype of their self-driving car by the year’s end, CEO Tom Enders said at the DLD conference in Munich on Monday.

Airbus is only second in size to Boeing, and is developing three separate sky solutions to urban congestion. The company is working on a single-passenger vehicle, package delivery drones, and autonomous buses.

“One hundred years ago, urban transport went underground, now we have the technological wherewithal to go above ground. We are in an experimentation phase; we take this development very seriously. With flying, you don’t need to pour billions into concrete bridges and roads,” he said.

“Many of the technologies needed, such as batteries, motors and avionics are most of the way there,” Rodin Lyasoff said, the Airbus executive in charge of the burgeoning project.

Enders said the company hopes that flying cars would make infrastructure costs for the cities. He also noted that Airbus is making the cars as environmentally friendly as possible.

The company’s concept vehicle for the flying car is Vahana, a single-passenger vehicle, package delivery drones, and autonomous buses.

According to division CEO Rodin Lyasoff, Vahana is totally feasible.

“Many of the technologies needed, such as batteries, motors and avionics are most of the way there,” Lyasoff said. “In as little as 10 years, we could have products on the market that revolutionize urban travel for millions of people.”

The company is not waiting around for someone else to take their idea.

“This market will develop quickly once we are able to deploy the first vehicles in megacities and demonstrate the benefits of quiet, emission-free air transport at competitive prices,” said Jorg Muller, from Airbus’ corporate development department.

Subsystem tests are already underway for the vehicle.