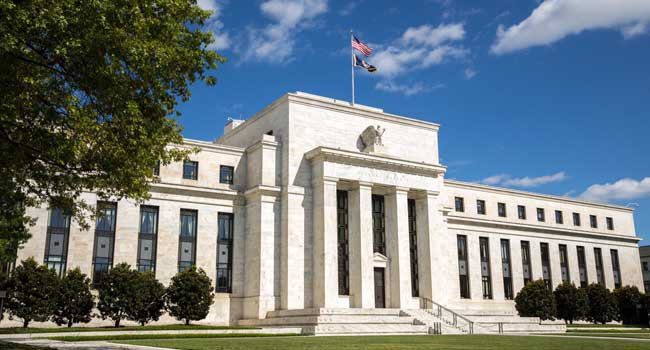 The Federal Reserve is likely to introduce interest rate hike in 2015 according to its chairwoman Janet Yellen. The Fed chair acknowledged the risk faced by the U.S. Economy from extended Greek crisis, slowing down Chinese economy along with volatile property market but she further added that these issues are not enough to deter the agency from introducing a hike later this year. She further said that the economy has “favorable” prospects ahead with increasing hiring rate and the factors responsible for the slowdown in the first quarter will fade away in the upcoming period. The Federal Reserve’s head said, “Looking forward, prospects are favorable for further improvement in the US labor market and the economy more broadly.”

Ms. Yellen didn’t mention any specific date or month for the hike and said that it will be decided on a meeting-by-meeting basis. However, she did add that the feds should follow a preemptive approach rather than introducing major hikes at the last minute. Ms. Yellen said, “If we wait longer, it certainly could mean that when we begin to raise rates we might have to do so more rapidly… An advantage to beginning a little bit earlier is that we might have a more gradual path of rate increases.”

While discussing the lower inflation rates, she said that the current influences are “likely to be transitory,” especially the stabilizing energy prices. Ms. Yellen said that the “headwinds” experienced by the US Economy because of a stronger dollar and lower crude oil prices will lessen up in the upcoming months.

It is important to consider that the Federal Reserve has maintained its interest rates near zero level since December 2008 to support overall growth of the economy.

The Federal Chairwoman has been taking a lot of heat from the Congress on restructuring the agency and opening it to thorough congressional scrutiny. Ms. Yellen did respond by saying, “Efforts to increase transparency, no matter how well intentioned, must avoid unintended consequences that could undermine the Federal Reserve’s ability to make monetary policy in the long-run best interest of American families and businesses.”

In another federal report, the central bank did show some concern towards the sharp increase in commercial real-estate prices in the country and possible risks it poses to the financial stability of the country. The central bank added, “Valuation pressures in commercial real estate are rising as commercial property prices continue to increase rapidly, and underwriting standards at banks and in commercial mortgage-backed securities have been loosening.” The federal agency highlighted some major concerns in its report in addition to the commercial real estate prices including underwriting standards in borrowing from low-end businesses and mild valuation pressure in the fixed-income segment.