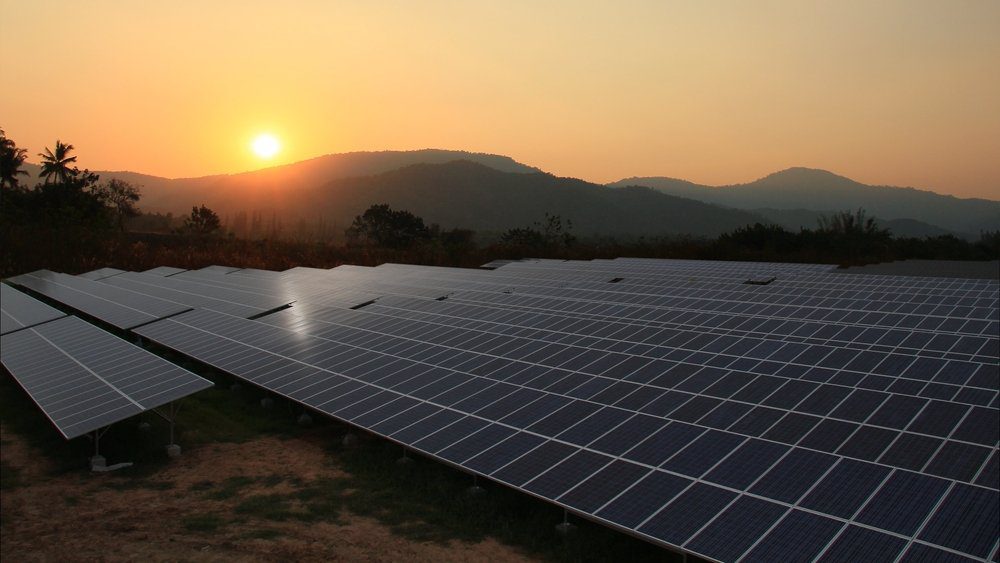 Topaz Solar Farm in California, which has a capacity of 550 MW, is no longer the largest solar power plant in the world. New Indian solar power plant in Tamil Nadu is a massive facility that packs 648 megawatts, which should suffice to power over 150,000 homes, and consists of 2.5 million solar modules, 576 inverters, 154 transformers as well as 6,000 kilometers of cables.

This plant, built in an impressive eight-month-period and cleaned every day by a robotic system, charges by its own solar panels. The project is comprised of 2.5 million individual solar modules and cost $679m to build.

Adani Group sponsored and oversaw the project. “Before us, the largest solar power plant at a single location was in California in the U.S. That was 550 MW and was completed in around three years. We wanted to set up a solar plant of 648 MW in a single location in less than a year,” said Adani CEO Vneet Jaain.

According to Indian Express, to meet its ambitious target of powering 60 million homes by 2022, India must increase the number of solar plants across the country to generate at least 100 MW. The switch to non-polluting technologies will help reducing carbon emissions, especially in polluted cities such as New Delhi. At the beginning of this month, the pollution level in the capital New Delhi reached very high level. The Solar Alliance aims to raise over $1 billion in investments to increase the solar capacity and meet infrastructure costs.

According to the Centre for Science and Environment, New Delhi is facing a health emergency amid the worst smog in 17 years.Authorities said they would crack down on those found burning waste, including leaves, to curb pollution.

“The situation today is not confined to New Delhi but also to its surrounding areas of Gurgaon and Noida, and a major contributing factor to the pollution is the smoke coming from the burning of crops in Punjab, which is still going on,” said New Delhi Environment Minister Imran Hussain.”

The new plant has helped nudge India’s total installed solar capacity across the 10 GW mark, according to a statement by research firm Bridge to India, joining only a handful of countries that can make this claim. With this kind of introduction of largest solar farm in the world, India is expected to become the world’s third-biggest solar market from next year, trailing behind only China and the US.