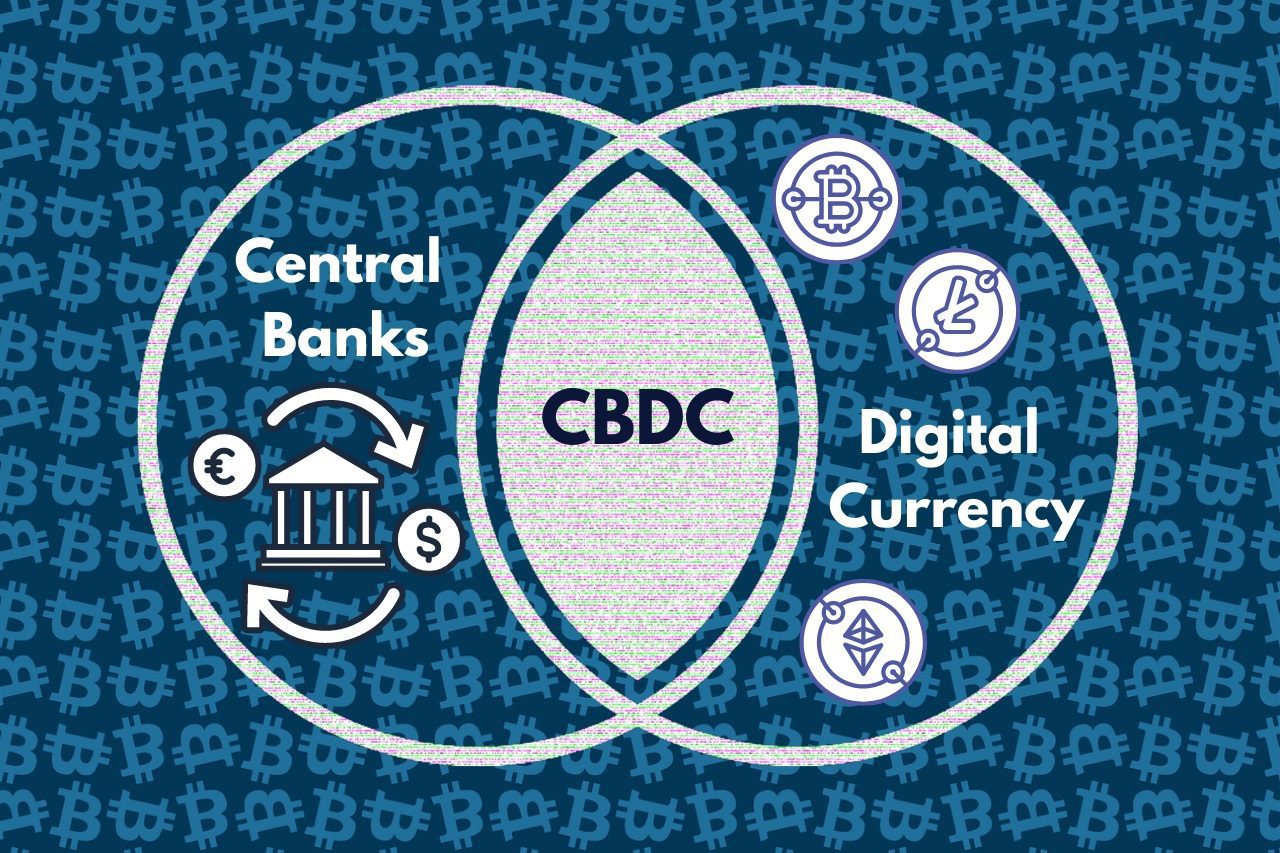 According to Investopedia, central bank digital currencies (CBDCs) are digital tokens, similar to cryptocurrency, issued by a central bank. They are pegged to the value of that country’s fiat currency. Because many countries are developing CBDCs, and some have even implemented them, it is important to understand what they are and what they mean to society and this article does just that.

Traditionally, fiat money came in the form of banknotes and coins, but technology has allowed governments and financial institutions to supplement physical fiat money with a credit-based model in which balances and transactions are recorded digitally.

With the introduction and evolution of cryptocurrency and blockchain technology governments and central banks worldwide are exploring the possibility of using government-backed digital currencies which, if, and when, implemented, would have the full faith and backing of the government that issued them, just like fiat money.

Here’s What the Introduction of CBDCs Would Do

The Two Types of CBDCs

The Federal Reserve has published a report on what it believes are critical issues a CBDC meets, and issues that need to be addressed before one can be successfully designed and implemented, as follows:

CBDCs at a Glance

Many central banks have pilot programs and research projects intending to determine the viability and usability of a CBDC in their economy. As of March 2022, there were nine countries and territories that had launched CBDCs, namely:

and there are 80 other countries with CBDC initiatives and projects underway.

Editor’s Note: Much of the content for this article was sourced from investopedia.com in an article by Shobhit Seth which was edited, abridged, and reformatted to provide the reader with a faster and easier read.

China has taken an unprecedented step toward cryptocurrencies and blockchain technology and launched the world’s first government-backed cryptocurrency on November 2nd, 2021, and, if the digital yuan succeeds, and weakens the USD too much, the dollar’s status as the global reserve currency could also be at stake.

2. China’s Move to a Central Bank Digital Currency
What we’re talking about here is how payments from one party to another are made behind the scenes–debit cards, credit cards, direct deposit, even old-fashioned paper checks, and China is taking the lead in moving to a central bank digital currency.
Continue Reading
Related Topics:BitCoin, CBDC, Central Bank Digital Currencies, crypto, Cryptocurrency, Ether, Ethereum, Featured
Lorimer Wilson