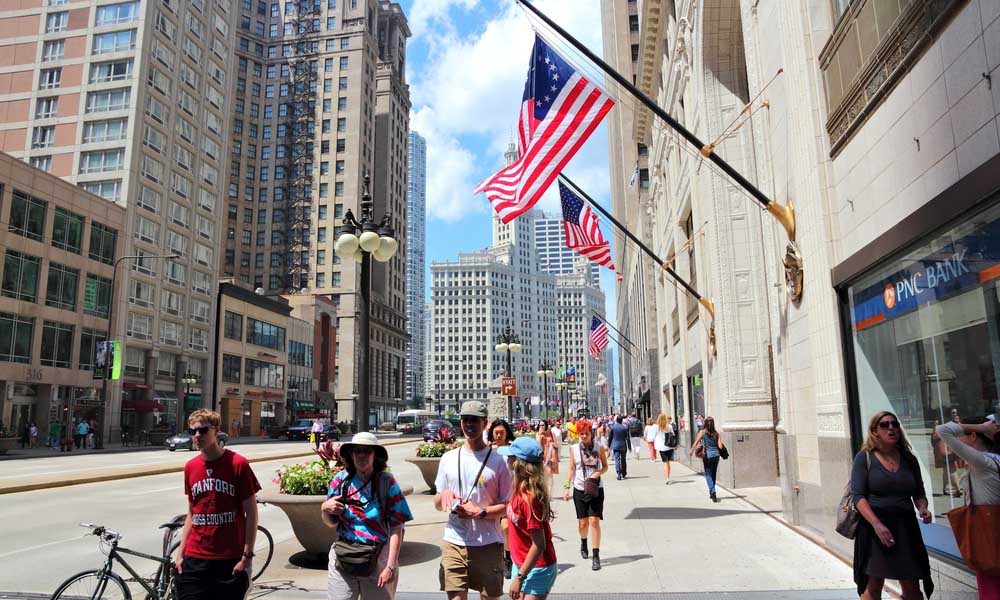 According to an extensive analysis released on Tuesday, life expectancy at birth will continue to climb substantially for residents of industrialized nations — however, that is not the outlook for the United States. “Notable among poor-performing countries is the USA,” the researchers wrote, “whose life expectancy at birth is already lower than most other high-income countries, and is projected to fall further behind, such that its 2030 life expectancy at birth might be similar to the Czech Republic for men, and Croatia and Mexico for women.”

South Korean women and Hungarian men are projected to make the largest overall gains (with South Koreans second among males). There is a better-than-even chance that South Korean women will live to an average of 90 years old by 2030, which would be the first time a population will break the 90-year barrier, according to the research published in The Lancet.

The reasons for the United States’ slow gains are well known. The US has the highest obesity rate and infant and maternal mortality rates of any of the countries in the study. It is the only one without universal health insurance coverage and has the “largest share of unmet health-care needs due to financial costs,” the researchers wrote.

Reportedly, some Americans get a “bad start to life in nutrition and education” and suffer high rates of homicide.  Add this to the fact that good insurance is not widespread and in many parts of the country, top health care simply isn’t available.

In December, the government of the United States reported that life expectancy had declined in 2015 for the first time since 1993 as death rates rose, for eight of the 10 leading causes of death, including heart disease.

In 2015, research by Princeton University economists Anne Case and Angus Deaton brought worldwide attention to the unexpected jump in mortality rates among white middle-aged Americans. That trend was blamed on what are sometimes called diseases of despair: overdoses, alcoholism and suicide.