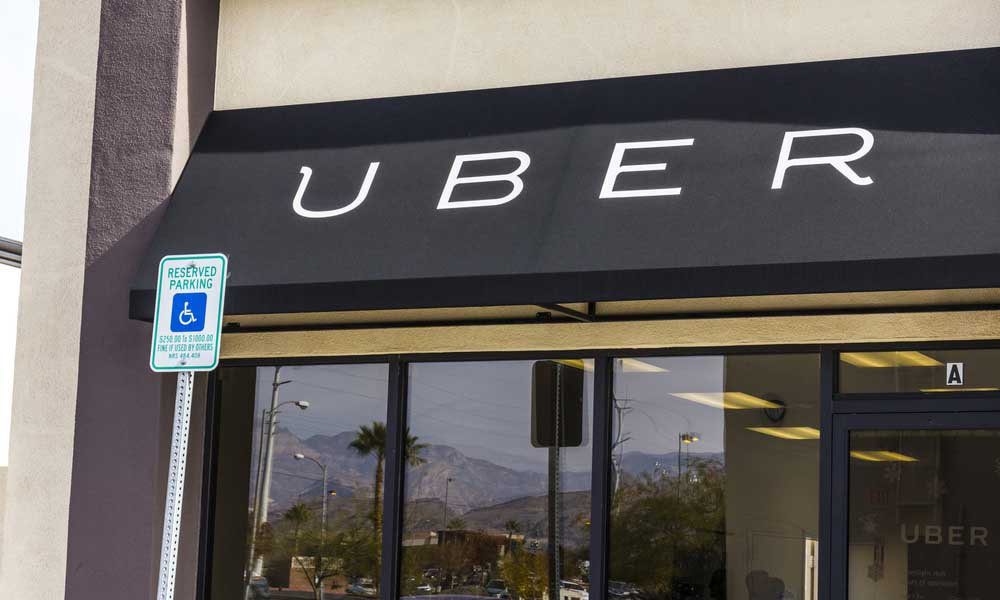 
Uber has decided to pull their self-diving cars from California roads, only one week after the company announced the introduction of the self-driving cars to the area.

Uber announced last Wednesday that it would be testing out its new self-driving cars in its hometown of San Francisco. Only hours after announcing the introduction of self-driving cars to the area, the Department of Motor Vehicles threatened to take legal action if the company did not stop its plans.

The DMV states that the company is required to have special permits, just like the other 20 companies currently testing out self-driving cars in the area. However, Uber continues to claim that it does not need to obtain the special permit because its services do not use cars that are sophisticated enough to continuously drive themselves. The company continues to make this claim despite the fact that they market the cars as “self-driving.”


The company maintains a “safety driver” behind the wheel because the cars programming is “not ready” to offer rides without someone behind the wheel monitoring the vehicle. The company feels this supports their claim as to why they do not need the special permits that a normal self-driving vehicle would need.

The DMV said the vehicles were not properly marked as test vehicles which resulted in the permits being issued incorrectly.

The DMV did extend an offer to the company – offering the company to obtain the correct permits so that they may continue to operate the self-driving vehicles in California. Uber said it did not plan to accept this offer, though.

“Uber is welcome to test its autonomous technology in California like everybody else, through the issuance of a testing permit that can take less than 72 hours to issue after a completed application is submitted,” the DMV said.

“I have always been a strong supporter of innovation and autonomous vehicle development and testing, but only under conditions that put human, bicyclist and pedestrian safety first,” he continued.

Uber will remain loyal to its home state, according to the company.

“We have stopped our self-driving pilot in California as the DMV has revoked the registrations for our self-driving cars,” an Uber spokesperson said. “We’re now looking at where we can redeploy these cars but remain 100 percent committed to California and will be redoubling our efforts to develop workable statewide rules.”

The vehicles are self-driving Volvo’s that provide a “safety driver” behind the wheel. These autonomous vehicles have already been launched in Pittsburgh.