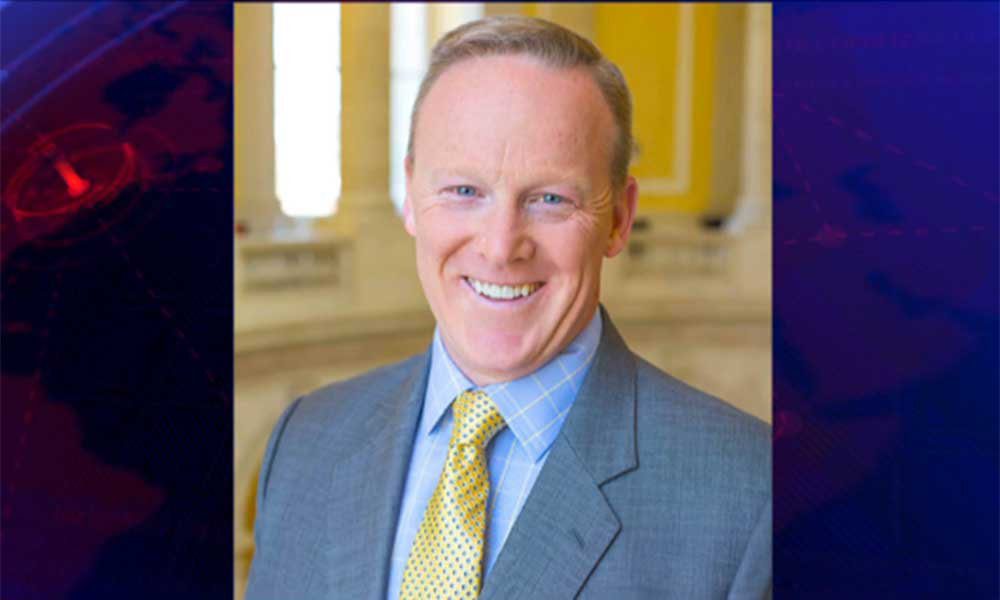 In his statement, Trump said “Sean, Hope, Jason and Dan have been key members of my team during the campaign and transition. I am excited they will be leading the team that will communicate my agenda that will make America great again,”

After the news was announced, Spicer thanked the president-elect for the “amazing honor.” The announcement came just a few hours after the administration named Trump’s third campaign manager, Kellyanne Conway, as Counselor to the President.

Spicer worked alongside White House chief of staff Reince Priebus throughout the 2016 campaign as chief strategist and communications director at the RNC, which may have given him an edge in getting the position. He has been a regular media presence throughout the presidential primary campaign and 2016 general election.

A commissioned officer in the Navy Reserves, Spicer was a former Assistant United States Trade Representative (USTR) for Media and Public Affairs under the George W. Bush administration, and previously worked for the House Republican Conference.

Late last week, Spicer insisted at an event in Washington, that Trump will not continue his campaign practice of banning individual news outlets once he is officially in the White House.

“We have a respect for the press when it comes to the government. That is something that you can’t ban an entity from,” he said. “That’s what makes a democracy a democracy, versus a dictatorship,”

At last Friday’s BITB event which was hosted Politico, Spicer blasted political journalists for their provocative headlines and for racing to be the first to post them.  “This “tweet happy” click bait is mostly “devoid of facts,”” he said. During the Q&A session, Spicer declined to confirm rampant speculation he was in line to serve as the incoming press secretary, and stated that Trump was yet to make up his mind.

Uber pulls self-driving cars one week after release in home state
Families of killed toddlers to receive compensation: IKEA to pay out $50 million