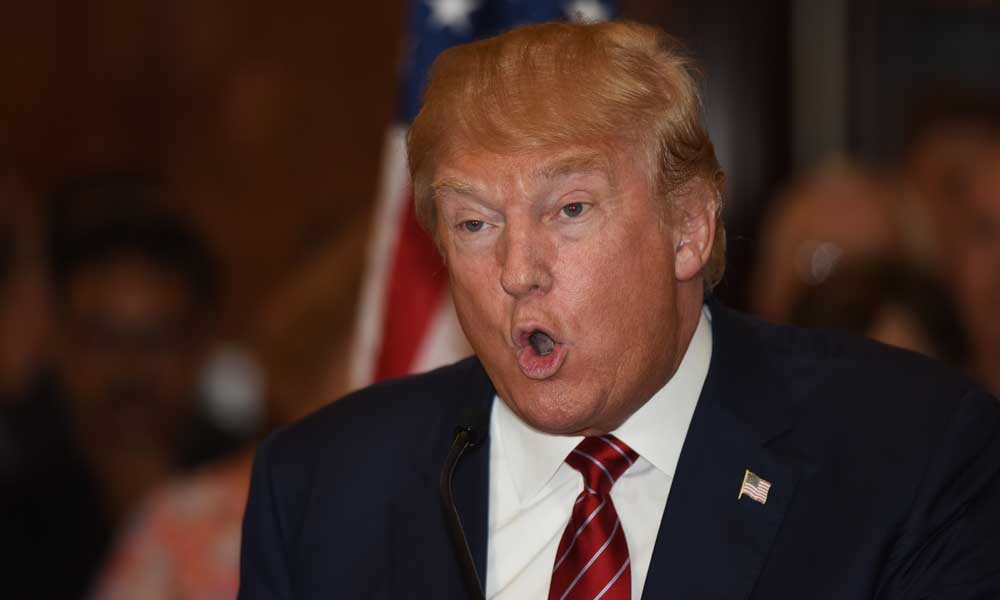 Trump’s hair might be real, but it is a product of enhancement

Although President Donald Trump’s hair is not a wig, like some people have previously speculated, it is the product of an enhancement, according to Trump’s longtime physician.

Dr. Harold N. Bornstein, Trump’s longtime physician, said during a series of recent interviews that the president takes medication for three different ailments. One of those medications is a prostate-related drug to promote hair growth. The other accompanying drugs that the president takes are antibiotics to control rosacea, a common skin problem, and a statin for elevated blood cholesterol and lipids.

President Trump also takes a baby aspirin daily to reduce his risk of having a heart attack, according to Dr. Bornstein. Overall, Dr. Bornstein pronounced Trump in good health and his medical care “as exactly up to date.”

White House officials declined to comment on the statements made by Dr. Bornstein and would not release whether he was still Trump’s physician or not.

The information released by Dr. Bornstein regarding the fact that Trump takes prostate-related drugs to maintain the growth of his hair, solves the riddle of why he has a very low level of prostate specific antigen, or PSA, a marker for prostate cancer. Trump takes a small dose of finasteride, which lowers PSA levels. This specific drug is marketed to treat male-pattern baldness.

Dr. Bornstein also credits the drug with having helped him maintain his own shoulder length hair. “He has all his hair,” Dr. Bornstein said. “I have all my hair.”

Dr. Bornstein has been Trump’s personal physician since 1980. He said he has had no contact with Trump since he became president. He also said that no one at the White House has asked for copies of Trump’s medical records or called to discuss them, which he has for the last 36 years or so.

Trump had visited Dr. Bornsteins’s East Side office for annual checkups, colonoscopies, and other routine tests every year since 1980. Prior to 1980, Trump was a patient of Dr. Bornstein’s father, Dr. Jacob Bornstein.

Dr. Bornstein previously wrote a letter, prior to Trump’s election, regarding Trump’s health. “If elected, Mr. Trump, I can state unequivocally, will be the healthiest individual ever elected to the presidency,” Dr. Bornstein wrote.

A second letter, released later, stated that Trump is 6-foot-3, weighs 236 pounds, has a normal blood pressure of 116/70 and takes a drug called rosuvastatin (marketed as Crestor) to lower cholesterol and other lipids.