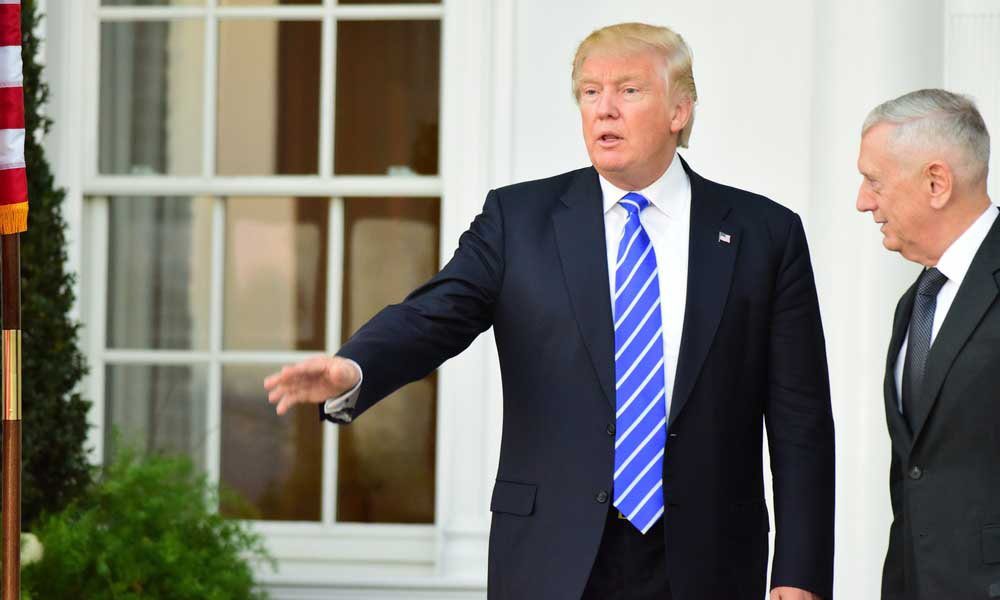 President Trump has promised to pump $1 trillion into improving the country’s crumbling infrastructure, but according to a benchmark report, it will take almost $4.6 trillion over the next eight years to bring all those systems up to an acceptable standard.

The price tag has grown steadily for 15 years while an expanding country has focused on building new infrastructure rather than maintaining existing systems that were nearing the end of their natural life.

In his inaugural address, and recent address to Congress, Trump reiterated campaign promises on infrastructure, but the only supporting detail for that pledge thus far has been an 11-page white paper that was issued in October, which said the money would be raised by granting private investors an 82 percent tax credit that would encourage them to pump money into infrastructure projects.

“We can use private financing for the major things, but it’s a slice of investment,” said former Pennsylvania governor Ed Rendell (D), who now co-chairs the advocacy group Building America’s Future. “You can’t do it on the cheap. It’s time for Congress to suck it up and vote for real [federal] investment.”

Since 2001, the cost of repairing those systems has ballooned from $1.3 trillion to more than three times as high, according to an assessment released Thursday by the American Society of Civil Engineers (ASCE). The report comes out every four years.

The assessment gave the US infrastructure an overall grade of D-plus, the same grade it received in 2013, “suggesting only incremental progress was made over the last four years.”

“President Trump is on to something when he calls for a national rebuilding,” ASCE President Norma Jean Mattei said in presenting the study. “But Congress and the American people have to pay for it.” Mattei added that lawmakers should raise the federal gas tax by 25 cents and index it to inflation.

Congressional leaders and state and local officials have made clear that while private investors might put money into select projects in urban areas from which they can expect a return, they would not be interested in investing in rural areas and would rather build new infrastructure than repair systems that have deteriorated.

Stocks up, dollar firm as US jobs data set to give the go-ahead for higher rates
Obama lawyers move swiftly to join fight against Trump