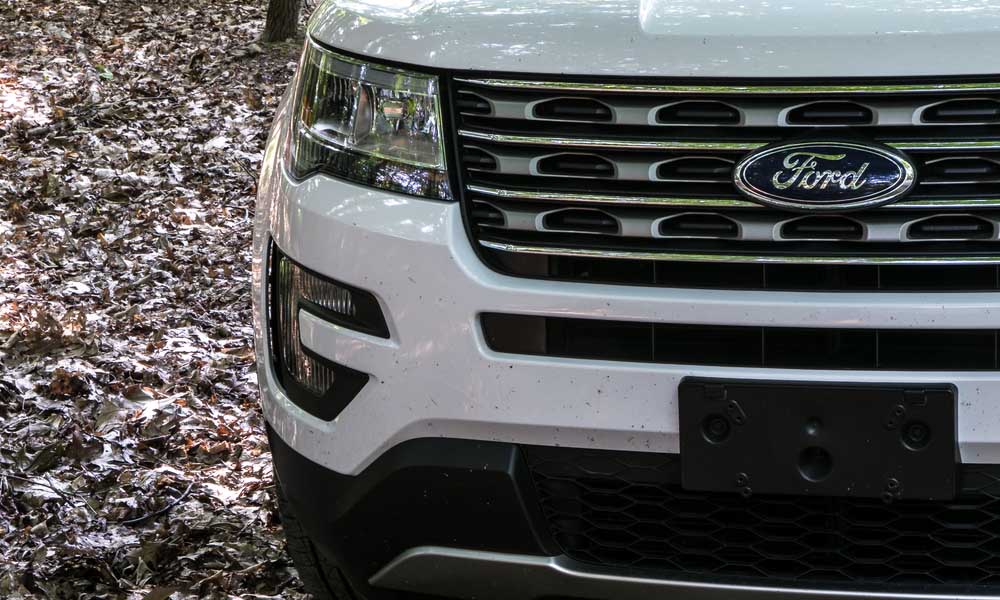 
On Tuesday, President Donald Trump will meet with the chief executives of the major three US automakers, as he looks to persuade car manufacturers to keep production within the country.

“I want new plants to be built here for cars sold here!” the president wrote in a posting on Twitter early Tuesday morning in Washington.

Will be meeting at 9:00 with top automobile executives concerning jobs in America. I want new plants to be built here for cars sold here!

The CEO of Ford Motor Co., Mark Fields, Fiat Chrysler Automobiles NV CEO Sergio Marchionne and General Motors Co. CEO Mary Barra will meet with President Trump at the White House, which will present Detroit’s automakers with a key opportunity to weigh in on major issues the administration plans to tackle in its earliest days, including trade, regulatory and tax reforms.


“He looks forward to hearing their ideas, on how we can work together to bring more jobs back to this industry in particular,” said White House press secretary Sean Spicer.

On Monday, Trump met with prominent American manufacturers including Elon Musk, the head of Tesla Motors Inc., and said he would “massively” cut regulations and corporate taxes. However, Trump said that if manufacturers move production outside the US, they would face tough penalties.

Trump has openly agitated for US automakers to keep jobs in the US and cancel plans to build plants abroad.

“Car companies and others, if they want to do business in our country, have to start making things here again. WIN!” Trump previously tweeted.

will only get higher. Car companies and others, if they want to do business in our country, have to start making things here again. WIN!

All three automakers have responded to Trump’s for efforts to boost US hiring. Ford has canceled a $1.6 billion car assembly plant in Mexico and has said it will spend $700 million to expand a Michigan factory instead. Fiat Chrysler and GM have each pledged $1 billion in investment toward domestic assembly, though both companies have said their plans were made prior to Trump winning the election. While all three still continue to produce vehicles in Mexico, Ford will assemble Focus compacts at an existing factory in Hermosillo already building Fusion and Lincoln MKZ sedans.

GM hasn’t announced any step back from plans announced in late 2014 that it would spend $5 billion on new plants in the US by 2018, which will create 5,600 jobs. Fiat Chrysler has seven facilities south of the border building parts as well as Ram trucks and vans, Fiat 500 small cars and Dodge Journey SUVs.