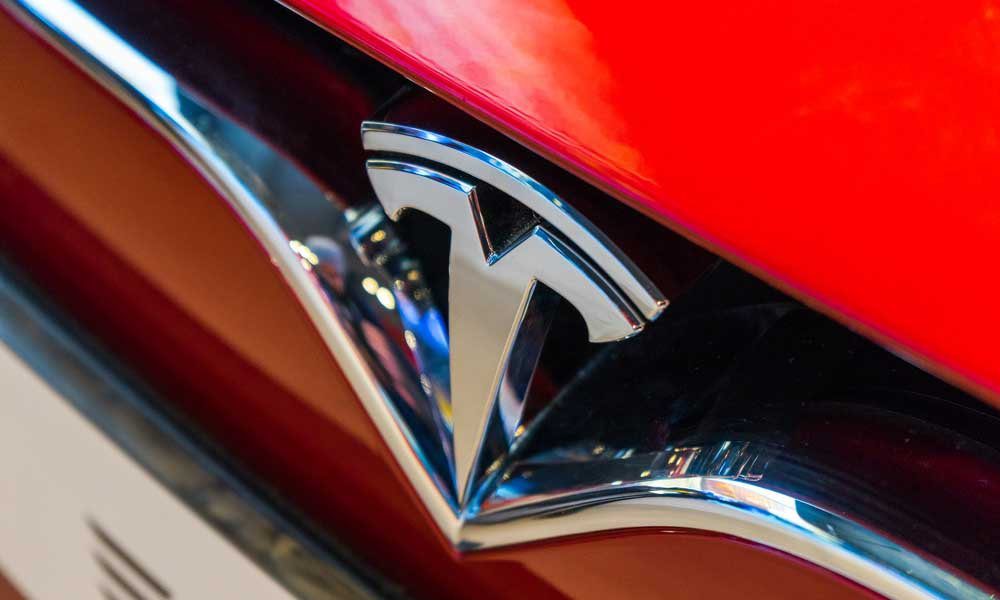 Analyst David Tamberrino downgraded the stock and trimmed his six-month price target to $185 from $190. This move helped send the shares down 4.2 percent to $246.23.

“Ultimately we see a delayed launch,” Tamberrino wrote in the report of the company’s anticipated Model 3, which just last week, executives said was still on schedule. Tamberrino also noted that the company is likely to need to raise its capital before the end of the year due to how fast the automaker is burning through cash.

The company’s shares lost 5.6 percent last of their value last week as analysts questioned the quality of their fourth-quarter earnings report, which actually exceeded expectations.

Last week, Musk said the company’s new Model 3 is scheduled to arrive in July. However, sometimes Tesla has issues with meeting their productions targets: “operational execution is still unproven,” the Goldman Analyst said.

“We see room for shares to de-rate as the Model 3 production launch likely disappoints and as an unproven SolarCity business model likely weighs on the company’s focus/results,” Tamberrino said.

Goldman believes that the acquisition of SolarCity comes at a time when the automaker should be firmly focused on becoming a mass car manufacturer. The deal has limited synergies and is in the middle of a business model transition.

“Ultimately, the acquisition raised the net leverage of Tesla while creating EBITDA and FCF drag that requires incremental non-recourse debt to be raised,” said the note.

Tamberrino is expecting that the company will have to issue $1.7 billion in shares in the third quarter to fund its capital-spending plans.

“While we believe Tesla currently has a lead relative to OEM (original-equipment market) peers with respect to vehicle technology adoption, electric vehicle architecture and (potentially) battery scale, our concerns are more near-term oriented with respect to operational execution on the Model 3 launch, an unproven solar business, and cash needs,” he said.

The previous analyst covering the company at Goldman, Patrick Archambault, famously upgraded the stock to a buy the same Tesla announced it would raise capital by issuing shares. Goldman was a lead manager of that deal.

An email sent to Tesla by Automotive News requesting a comment in pre-market hours was not immediately returned.