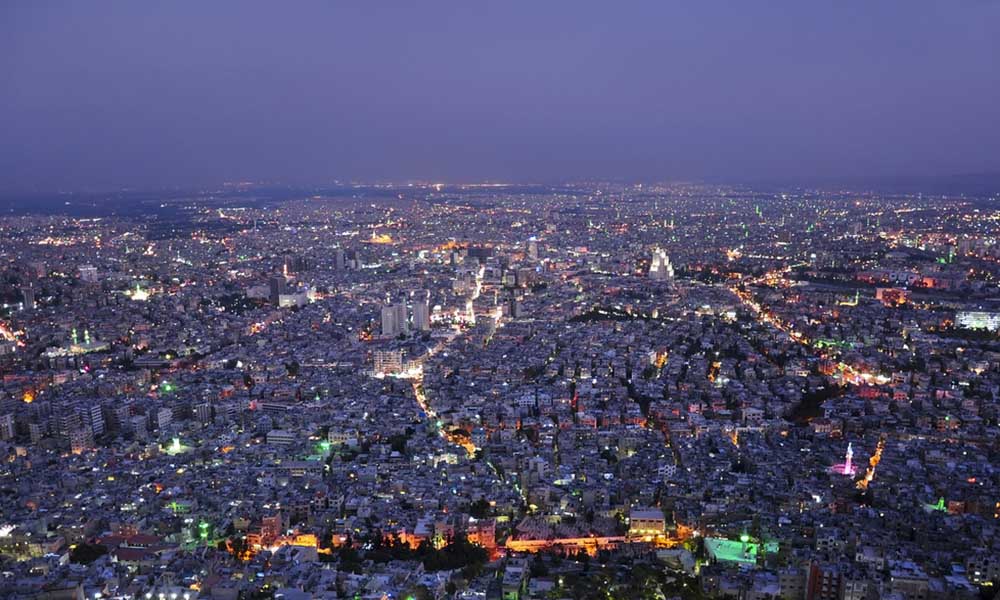 On Wednesday, according to state media, suicide bombers hit the main judicial building and a restaurant in Damascus, killing at least 30 people, spreading fear across Syria’s capital as the country’s civil war enters its seventh year. At least 15 children and seven other civilians were killed in an airstrike on the rebel-held city of Idlib, earlier in the day, according to Civil Defence search-and-rescue group.

The attacks came as Syrians mark the sixth anniversary of the country’s bitter civil war, which has killed more than 400,000 people and displaced millions of others. The recent string of high profile attacks inside government-held cities may mark the start of a new insurgency campaign by al-Qaida-linked militants to try and counter recent military advances by Assad’s forces, backed by Iran and Russia.

According to Damascus police chief Mohammad Kheir Ismail, the Justice Palace attacker struck in the early afternoon — at 1.20 p.m. A man wearing a military uniform and carrying a shotgun and grenades arrived at the entrance to the palace, the police chief told state TV.

The guards stopped the man, took away his arms and tried to search him. Then, the man hurled himself inside the building and detonated his explosives, the chief said.

The official news agency, SANA, said another suicide explosion struck a restaurant in Rabweh district of Damascus, leading to multiple casualties, mostly women and children. The Ikhbariyeh TV channel said the attacker was being chased by security agents when he ran into a restaurant and detonated his explosives’ vest there.

The bombings were the latest in a spate of deadly explosions and suicide attacks targeting government-controlled areas in Syria and its capital. There was no immediate claim of responsibility for either attack, but other, similar attacks in recent weeks were claimed by al-Qaida’s affiliate in Syria.

The Britain-based Syrian Observatory for Human Rights monitoring group said 21 civilians were killed. It said the aircraft behind the attack were believed to be Russian. Syrian government aircraft are also known to fly raids over Idlib. The attack occurred in the city’s Qasour neighbourhood .

Syria’s attorney general, Ahmad al-Sayed, who was in the building just a few meters away from the explosion, confirmed that account to state TV, saying that when the security guards tried to arrest the man, he threw himself inside the palace and blew himself up. He said 30 people were killed and 45 others wounded.

“This is a dirty action as people who enter the palace are innocent,” he said, noting that the timing of the explosion was planned to kill the largest number of lawyers, judges and other people who were there at the time.

Ambulances rushed to the scene to transfer casualties to hospital.

Judge resigns over rape trial comment: ‘Why couldn’t you just keep your knees together?’
Opel will maintain its own management as a separate company, despite being bought by PSA Group